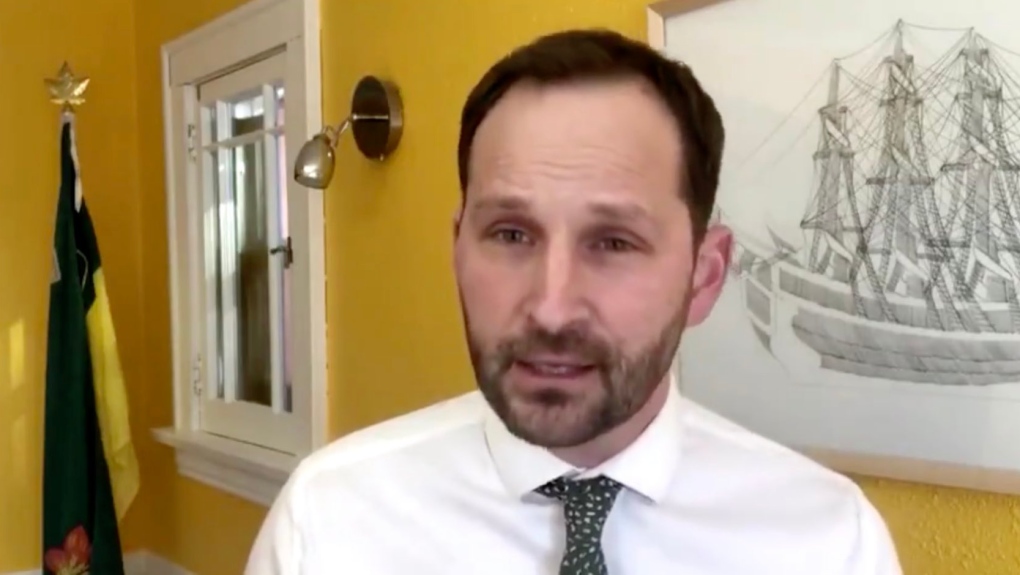 SASKATOON -- On Tuesday the leader of Saskatchewan's opposition party called on the province to take additional measures to limit the spread of COVID-19.

On Friday, Premier Scott Moe announced the province would limit public gatherings to no more than 25 people unless a distance of two metres could be maintained at all times between the participants.

However, NDP Leader Ryan Meili said the government should further limit gatherings to a maximum of five people.

Ryan Meili also said the provincial government should share more information about COVID-19 cases, including their severity, and the expansion of testing to people who are showing symptoms but have no history of recent travel.

"Speed is of the essence, that’s why we need more aggressive measures to keep people home, expand testing and provide more public information."

Meili also called on the province to provide a "full picture" of available medical equipment to the public.

COVID-19: City of Saskatoon announces layoffs of some staff