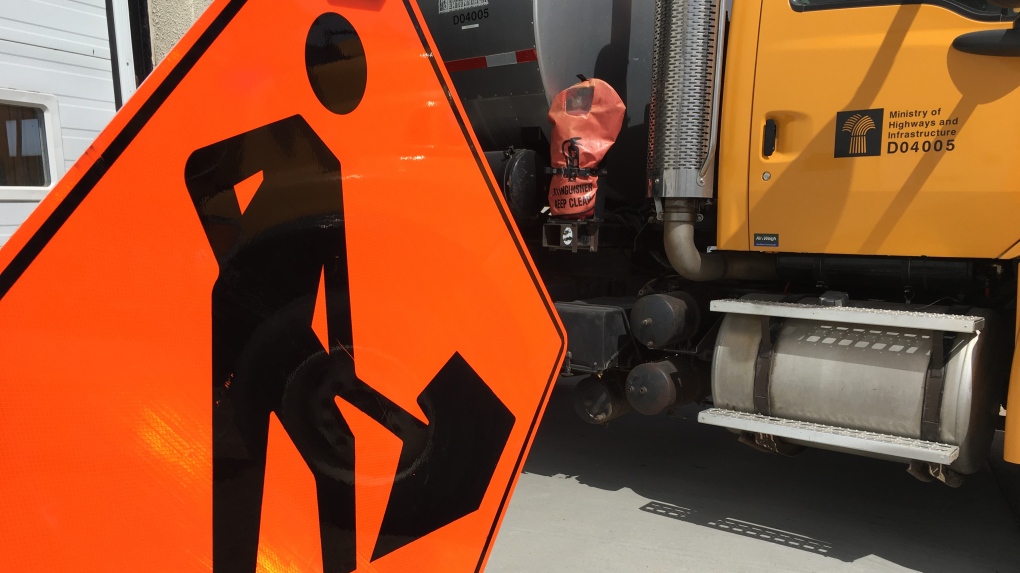 SASKATOON -- The Province is putting $3.1 billion into infrastructure in 2020-2021 in the first year of a two-year capital plan totalling $7.5-billion.

There will be a large focus on highways, with more than 1,000 kilometres of highway in Saskatchewan slated for improvements.

Some of the projects include:

Other funding for infrastructure includes: