'She didn’t deserve this': Mother of Tiki Brook-Lyn Laverdiere says she wants justice 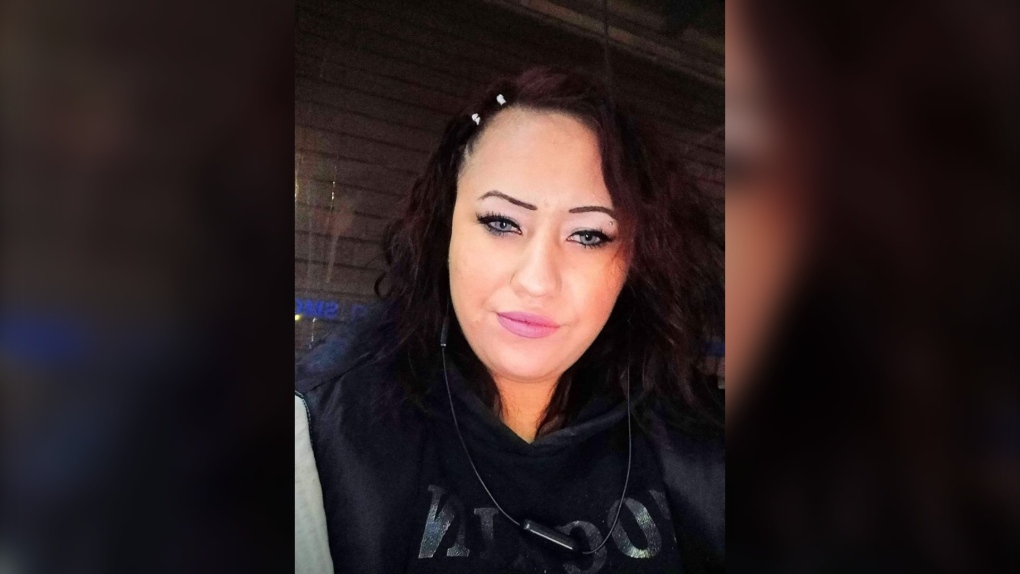 On the day when the woman accused of murdering Tiki Brook-Lyn Laverdiere made her first court appearance, the victim’s mother said she wants justice.

Shayla Orthner, 27, was in a North Battleford court Tuesday morning facing charges of first degree murder, kidnapping and improperly interfering with a human body in the death of the 25-year-old Laverdiere. Danita Thomas, 32 of North Battleford, has also been charged, RCMP said Tuesday.

"I want justice. I want everyone who was involved to be arrested and to get what’s coming to them," her mother, Carol Laverdiere, who lives outside Edmonton, told CTV News.

Laverdiere said to her knowledge, her daughter didn’t know the accused. Her daughter had gone to the area of North Battleford and Thunderchild First Nation to attend a funeral on April 27.

"She was a mother, a daughter, a sister and an aunt who was loved by everybody. She had a great big heart and she would never hurt anybody. She didn’t deserve this,” said Laverdiere.

"She went to Saskatchewan out of the goodness of her heart."

Earlier this month, Laverdiere marched in Saskatoon to raise awareness about her daughter’s disappearance, as well as the disappearance of Ashley Morin, who was last seen in North Battleford last July.

"I want Ashley Morin's family to know that we will always be there for them, because we know they're always there for us," Laverdiere said.

"The only way I'm getting through this is with the help of my Lord and Saviour Jesus Christ, and I have faith that I am going to hold my daughter again, and that's when I'll have closure."

Saskatchewan RCMP said Laverdiere’s homicide investigation is ongoing and they expect to make additional arrests in the coming weeks. 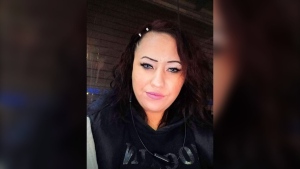 Timeline: A look at the Tiki Laverdiere homicide investigation