Sask. teachers' union has 'significant concerns' around a September return to school 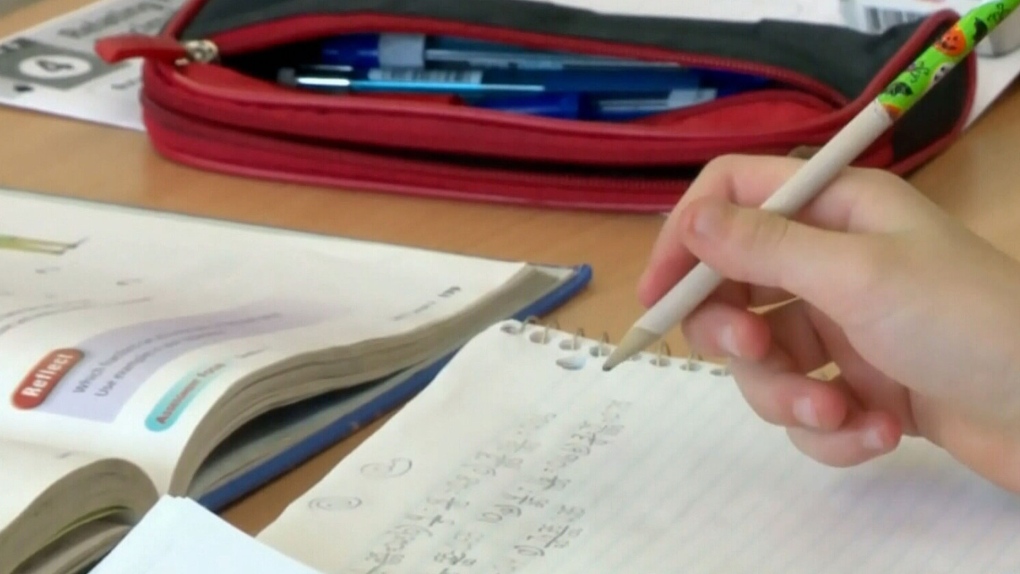 SASKATOON -- The Government of Saskatchewan’s announcement of a return to in-class schooling in September has created mixed emotions from teachers in the province.

Saskatchewan Teachers’ Federation president Patrick Maze says there’s definite excitement from teachers who want to get back in front of students, but that excitement is being tempered by some “significant concerns.”

“Many of our schools are either at or exceeding capacity, and so social distancing, as the chief medical health officer advises, just isn’t going to be possible,” he said.

On Tuesday, Chief Medical Health officer Dr. Saqib Shahab said they want a return to school to be as normal as possible with few disruptions, which is “hugely concerning” to Maze.

“To hear, ‘We just want to get back to schools’, that shouldn’t be the reason that decisions are made,” he said.

“A decision should be made respecting everyone’s health, and that includes the employees in the building and it also includes the students who nobody wants to see get sick.”

Maze says there’s also worry about an increase in responsibilities for teachers; if government funding doesn’t allow for extra custodial staff to maintain cleanliness in two different school divisions in Saskatoon, it could fall on the shoulders of teachers.

“Government has been a little reluctant to spend on education, and that’s unfortunate,” he said. “Now it kind of catches up in the sense that divisions need to be properly funded so that they can be sure that their employees and the students that they’re in charge of can be safe.”

“If parents choose not to send their kids, we understand that in provinces where that’s occurred it’s created an incredible increase to workload for teachers as they try to exist in two worlds, of providing online delivery still and also being a classroom teacher full-time.”

Above all else, said Maze, is the health and safety of staff and students in schools regardless of the cost.

“If lots of teachers who either are immuno-compromised themselves or have family members who have concerns with their health, and realistically the jury’s still kind of out on how much students can carry the virus what affect that will have, so we want to make sure that their families are protected and that students are protected as well.”

The province says the guidelines surrounding a return to class in September will be released as early as next week, and Maze says that will likely quell many concerns that teachers have.