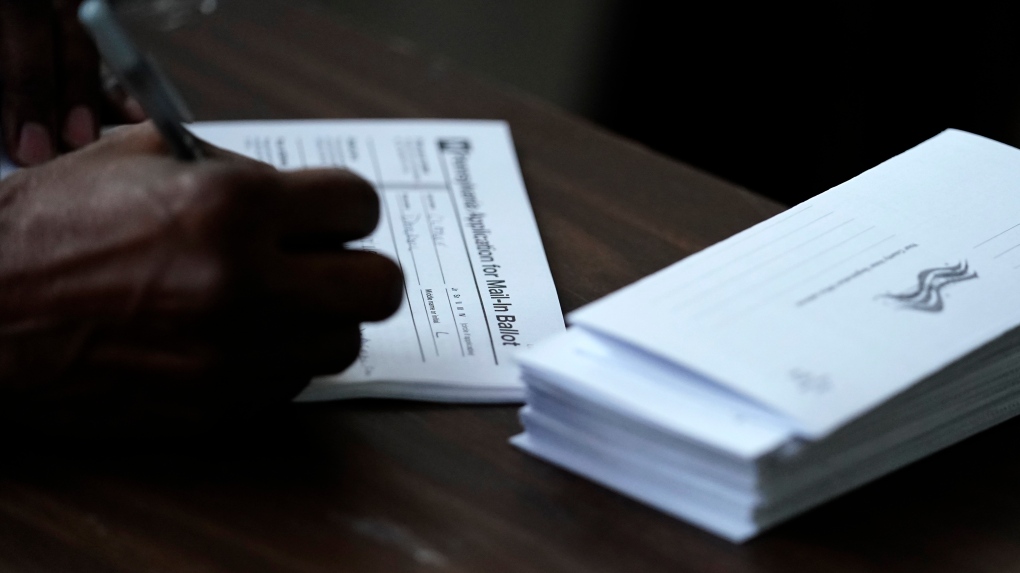 SASKATOON -- As snow continues to blanket Saskatoon, the city's election's office is making special arrangements for residents still needing to vote and drop off mail-in ballots for Monday's civic election.

On Sunday, the city issued a news release informing the public that leisure centres would be closing at 6 p.m. Sunday evening because of the worsening snowstorm.

In the news release, the city acknowledged the early closure of leisure centres, such as the Shaw Centre, would affect scheduled mail-in ballot drop off times.

• 'Heavy snow to continue': 20 to 30 centimetres of snow still expected for Saskatoon

Therefore, in an effort to facilitate safe and easy mail-in drop-off times for voters after the snowstorm, the election office announced it would accept mail-in ballots at all polling stations on election day.

Polling stations on Election Day will open from 8 a.m. to 8 p.m. on Monday. The city encourages voters to take extra time to get to the polling station. If polling stations are affected by snowfall to the point it’s inaccessible, crews will respond appropriately, the city said in a news release.

Residents are encouraged to keep their sidewalks clear, as much as possible, to provide safe access for those who may be walking to polling stations, the city said.

City manager Jeff Jorgenson said he encourages people to make a plan to vote, because “there’s no snow day for the election.”

“The election must go on,” Jorgenson said.