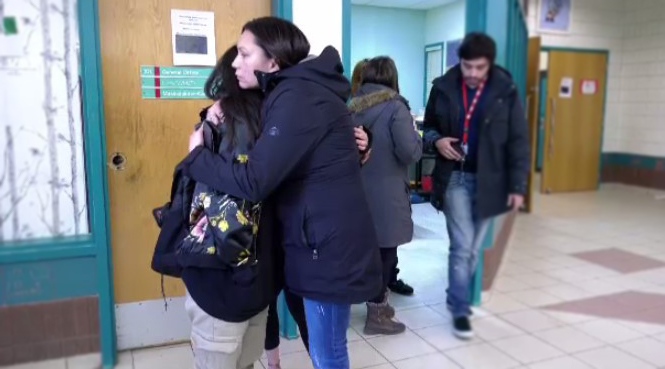 SASKATOON -- The suicide crisis on the Makwa Sahgaiehcan First Nation is deepening after a sixth young person tried to end their own life, according to a community leader.

The attempt comes after five others, reportedly occurring over the weekend, all involving teens.

Chalifoux and Marion Mitsuing, a mental health therapist based in the community, said they were notified by Monday night about a sixth attempt, also involving a teen.

The teen's life was saved only because a friend intervened, Mitsuing said.

"It's really overwhelming, it's like 'What is wrong?' people are asking," Marion Mitsuing said. "I don't have the answer."

The community declared a state of crisis on Thursday after a 10-year-old girl died by suicide.

Last week a father in his early 40s took his life, and earlier in the month a 14-year-old died by suicide.

Chalifoux said since the declaration, Makwa Sahgaiehcan First Nation has received outside assistance from the Saskatchewan Health Authority, the Meadow Lake Tribal Council, and volunteers from surrounding communities.

However, he worries the support is not long term.

"Some are only going to be here for a couple more days. Throughout the next week or two I think we're going to be back on our own," he said.