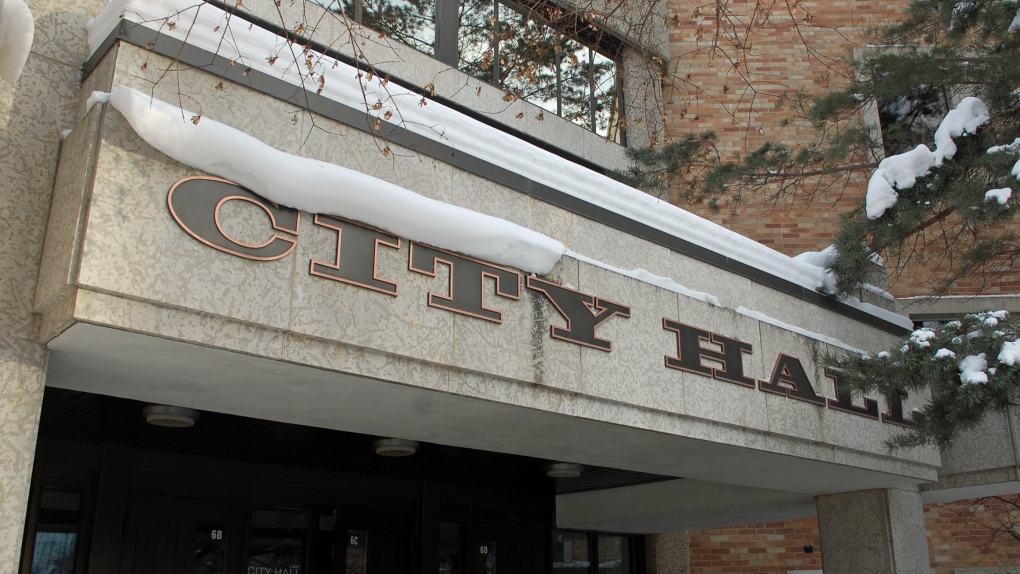 SASKATOON -- The fate of more than $300,000 in city funds lost in a fraud scheme now rests in the hands of an Ontario Superior Court justice.

The City of Saskatoon lost $1.04 million in August after a city employee fell victim to a scam. Nearly $700,000 has since been recovered, according to the city.

The remaining money, locked away in frozen bank accounts, could be returned to the city if the Ontario Superior Court judge decides in the city's favour.

"We can’t speculate on how long it will take or what the decision will be,” city manager Jeff Jorgenson said in a news release.

The matter was before the court Tuesday, the release said.

Jorgeson said an update on the investigation into the fraud incident will be provided to City Council before the end of the year.