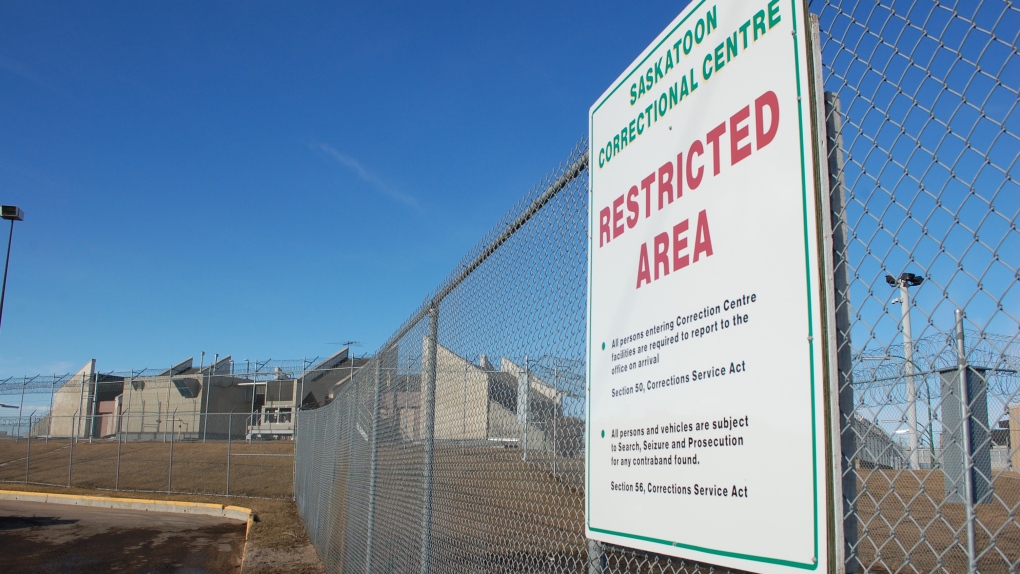 SASKATOON -- Restrictions around COVID-19 have created hurdles for a Saskatoon organization trying to find a safe home for its clients.

“The challenge today is because we’re not allowed in the correctional system, we’re trying to provide those services over the phone,” said Stan Tuinukuafe, an outreach worker with STR8UP, a group focused on helping newly-released inmates reintegrate into the community.

“Instead of me driving up to a housing unit to see if they have available space, everything is done by phone and so it makes finding resources a lot more challenging because it’s happening at a slower pace,” he said.

“We’re using the same amount of resources prior to COVID, but there’s less space because people are trying to practice social distancing.”

Tuinukuafe said during the pandemic STR8UP isn’t seeing a spike in more cases - but the amount of work for each individual has increased because fewer services and employment opportunities exist. That means STR8UP continues to work with its clients to make sure the person is supported.

Tuinukuafe said even before COVID-19, it was difficult for STR8UP to find a landlord to take in a client.

“The challenge was trying to get someone into an apartment with no references, or they don’t have first month’s rent, or they can’t get on assistance to get in,” he said, adding those same challenges exist today.

He thinks landlords would still reject applications from his clients because of a criminal past or based on the person’s reliance on social assistance.

“If you have these available units and homelessness is an issue, what’s stopping them on their end to fill these units,” he said. “If it was just a matter of applying, we would be filling those units.”

In Regina the John Howard Society says it is already seeing the gap in housing supports for recently released inmates, but it’s doing what it can to provide safe housing.

“We partnered with Regina Housing to open a six-unit home for those released from corrections due to the pandemic,” said Blair Roberts, adding three units are ready with another three nearly ready.

Roberts said he knows six units is a drop in the bucket and while they’ve found resources for six units in Regina, they don’t have the same capacity in Saskatoon.

The John Howard Society opened another six-unit home in early February, before the pandemic hit, specifically for older inmates coming out of corrections and those units are occupied.

“Unfortunately we are already extending our capacity to do this,” he said.

Tuinukuafe would like to see 350 housing vacancies in Saskatoon and a 10-unit pilot project through the Saskatchewan Housing Corporation (SHC) made available to released inmates.

However, Dianne Baird, executive director with the Housing Network at SHC, said that housing supply is meant for low income families, seniors and people with disabilities.