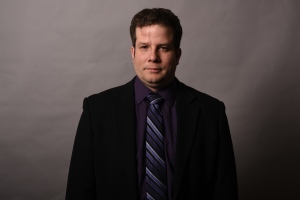 Francois Biber left CTV News in November of 2021.
Originally from Markham, Ont., Francois graduated from Wilfrid Laurier University with a degree in Communications Studies, before completing his journalism diploma at Centennial College in Toronto.
Francois got his start in journalism at a community newspaper in Vermilion, Alta., before moving to Saskatoon in 2012. Since then he’s worked in radio and television news with a focus on civic and provincial politics, sports and court reporting.
He loves learning on the job, sharing evidence-based research. He’s always looking to profile alternative sports and quirky human interest stories as well. Growing up as a Pittsburgh Penguins fan, he also cheers for the Toronto Maple Leafs, Green Bay Packers, Toronto Blue Jays and closely follows the UFC.