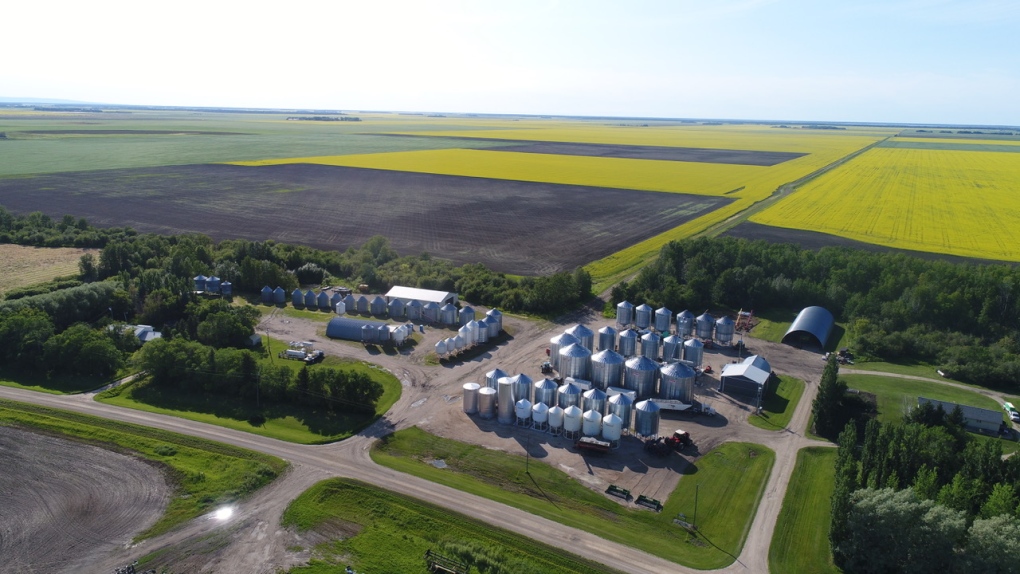 A Saskatoon real-estate agent says a 23,800 acre farm listing is one of the biggest farm lots for sale in Canada. (Courtesy: Darren Sander)

SASKATOON -- A Saskatoon agricultural real-estate agent is listing what he says is one of the biggest farm lots currently for sale in the country.

Darren Sander is working to sell the listing that combines three farms in one sale, totalling 23,800 titled acres.

“It’s a much more involved process probably then what you would see in residential real-estate,” Sander said. “In selling a farm for a client you’re really selling their life’s work, or in some cases what may be three or four generations of their life’s work.”

Sander says the original seller, as he calls it the “anchor Farm,” has owned the land since the 1950s. The land was much smaller at the time, purchased with money the original owner saved working as a baker in Regina shortly after moving to Canada.

Sander said the sale of a farm of this size has a lot of moving parts, including farm equipment and inventory. 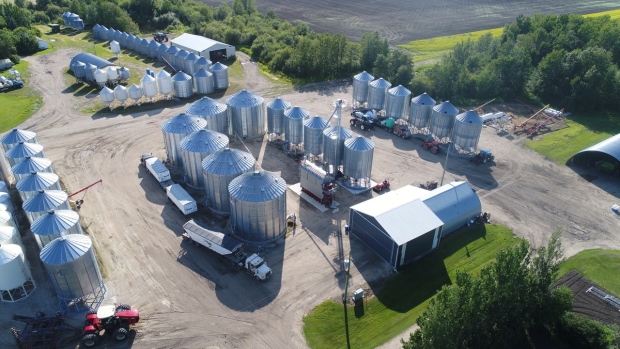 He said he was contacted by the “anchor farm” to sell the land. From there he reached out to adjoining neighbours in the area about adding extra land to the deal.

Two neighbours decided it was the right time to sell and the land became a bundle deal, with the buyer having the option to purchase all three together as one farm, or the three different farms separately.

According to Sander this farm comes with an average price per acre around $1,650, compared to what would normally cost $3,000 to $3,500 per acre in Saskatchewan or Alberta for top quality land.

Sander said the attention the massive lot has gotten has led to offers coming in from as far as the Southern United States.

“The exciting part for me is that were getting a lot of attention to the farm, because at the end of the day this is really all about the farmers.” Sander says. “When you’re selling someone’s life work it’s not an easy decision for them to list their farm.”