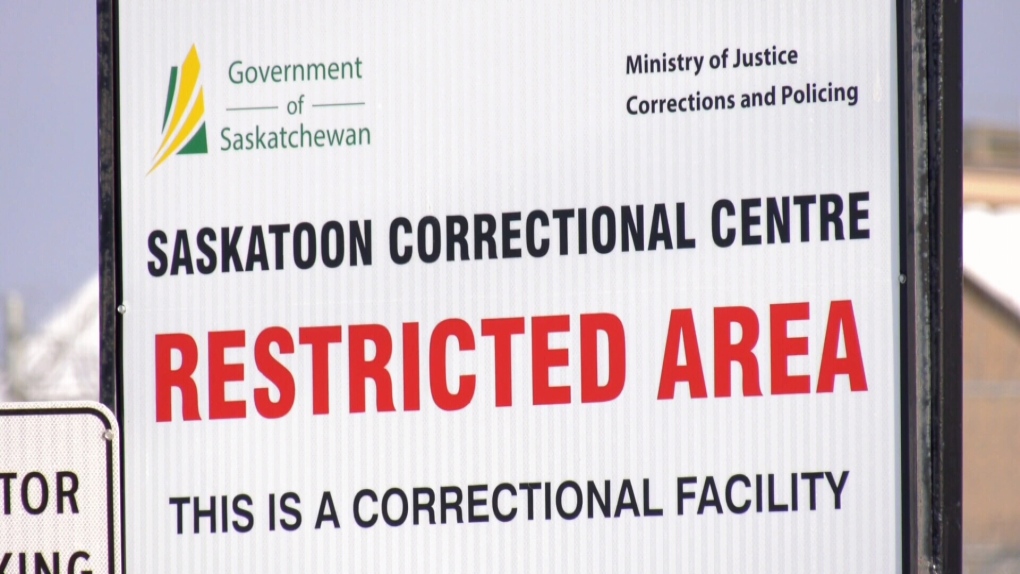 According to an inmate at the facility who contacted CTV News, inmates are calling for the resignation of the Minister of Corrections, Policing and Public Safety, Christine Tell, over the handling of the COVID-19 situation at the jail.

Last month, 142 inmates and staff tested positive for the virus.

As of Monday, there are no active COVID-19 cases among inmates, but one staff has the virus, according to the province.

“The majority of these inmates have recovered, and some would have been released with an isolation plan due to their sentence being completed, being released on bail,” a spokesperson for the Ministry of Corrections, Policing and Public Safety told CTV News in an email.

“Corrections has not released any sentenced inmates due to COVID-19.”

Inmates carried out a brief hunger in November over the COVID-19 outbreak at the facility.