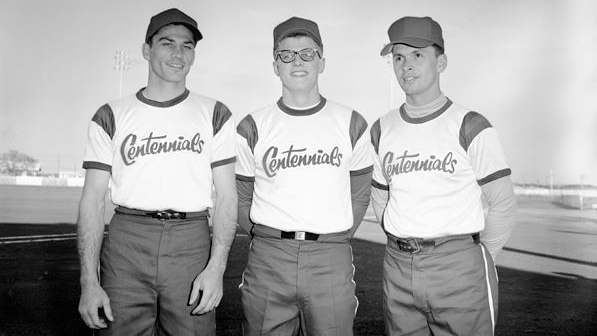 A major Saskatoon softball field has been renamed after a man key to the city’s fastball community.

“Like the field newly renamed in his honour, Joe Gallagher was also a big part of local softball history and his name will deservedly live on, along with this field,” a media release from the Saskatoon Amateur Softball Association read.

Gallagher, who died last year at 83, was a respected pitcher and hitter for 50 years, according to the softball association. He played for numerous teams, including Hamilton's Garage, CNR Carmen, Saskatoon College Lads, Saskatoon Centennials, K & K Olsen, Success Pro and ANAF, and he played in the first Canadian Native Fastball Championships as a member of the James Smith First Nation team.

He also helped raise money in 1964 to equip the Gordie Howe Fastball Field, and he continued to play on the field well into his late years.

An official renaming event is set to take place May 17 at the field. Several members of Saskatoon’s softball community, both past and present, as well as members of Gallagher’s family are expected to be on hand.