'Nobody will be unaffected' as Saskatoon economy loses $9M Junos boost 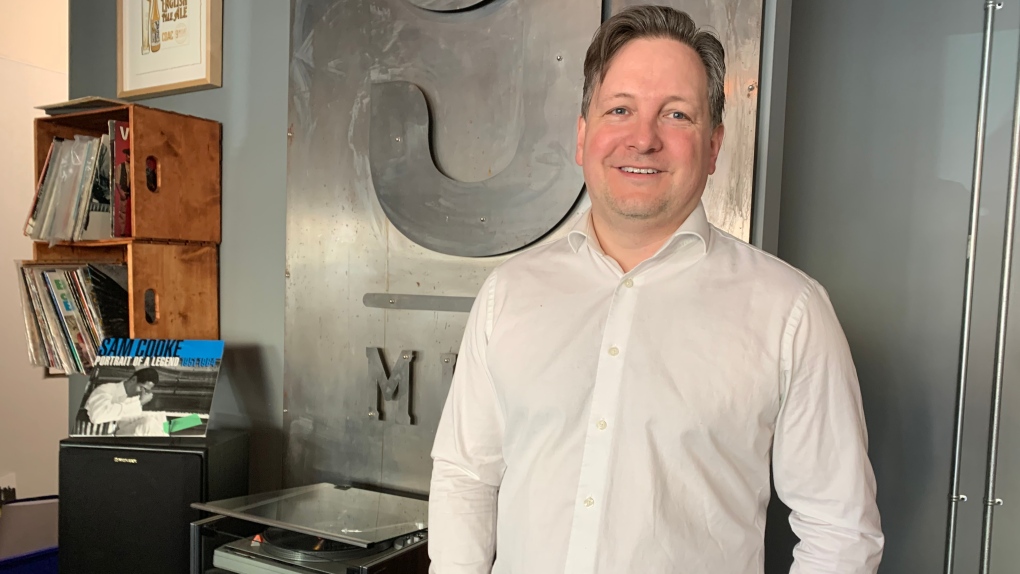 SASKATOON -- The cancellation of the Junos will have an economic impact on everyone in Saskatoon, said Stephanie Clovechok, vice president of Tourism Saskatoon.

"We're just starting to understand what that looks like and have really no concept of the mass impact that it will have. But the Junos was going to have about a $9 million impact on the city and so, with the loss of that event and the cancellation of that event, nobody will be unaffected,” she said.

Clovechok said it is unknown whether the city will get back the money it bid in order to host the Junos.

The Juno Awards and all other festivities leading up to it were cancelled Thursday. Shortly after the announcement the province confirmed Saskatchewan's first presumptive case of COVID-19. On Friday a second presumptive case was confirmed.

Shawn Moen, the owner of 9 Mile Legacy Brewing, said his business was one of the host venues.

"We were lucky to have I think six or seven activation points around the Junos. We were not only hosting concerts in the taproom with some great artists, but also providing beer for the red carpet and for the banquet, and we had a special growler designed to really commemorate the point of connection that beer and music is,” he said.

While Moen was disappointed by the news, he said he ultimately supports the decision.

“We have to have safe practices, we have to communicate the right information to people and they have to feel safe,” he said.

Moen said now is a time for people to think about the local economy when they’re spending money.

"This isn't a time for panic, it's a time for intention. And when COVID-19 passes through and it will, we need to make sure that we continue to have the wonderful mosaic of local business in Saskatoon, so it's a time for optimism, it's a time to connect with each other and be good neighbours.”

Jess Tetu and her team at Just For You Day Spa and Lia Reese Canada was supposed to be the official beauty partner for the Juno Awards.

"We've brought on quite a few staff members from all across the province. We were prepped for services. We were doing makeup, we were doing a little hair, massage therapy. We bought backdrop and banners and all sorts of campaign material provided for us. And so, there was a big expense to that unfortunately,” she said.

Tetu isn’t sure if her business will be compensated, but is still grateful to be included in the 2020 Junos.

Saskatoon Mayor Charlie Clark said the decision to cancel the Junos wasn’t an easy one.

"I think it became clear that it would be very hard to defend the Junos carrying on in light of what was going on, and that what you don't want to happen is to have an event that is supposed to be a celebration actually grow the anxiety in the community and add to a lot of worry and stress,” he told CTV News.