Man charged with 37 counts of voyeurism appears in court 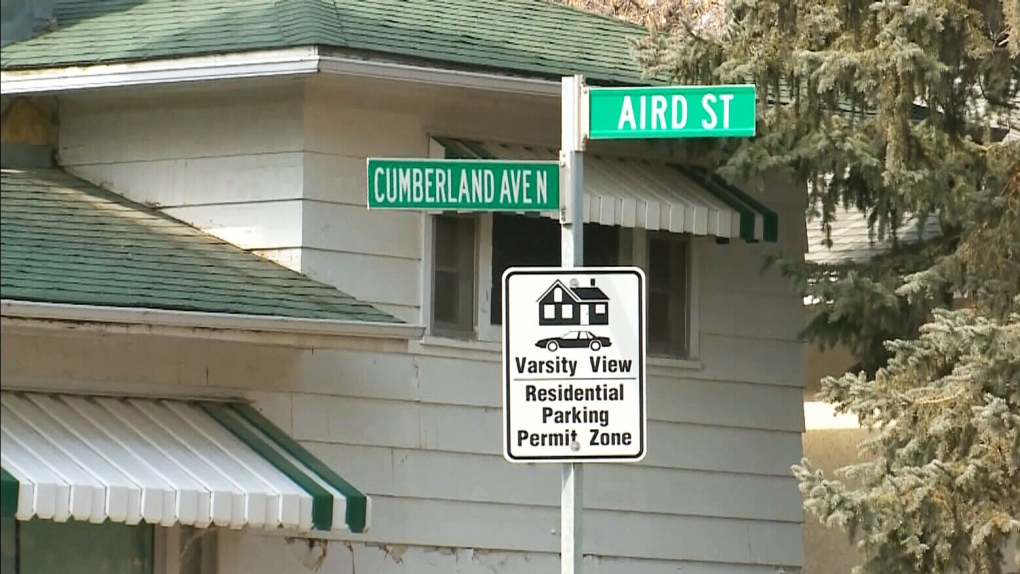 A Saskatoon man charged with multiple counts of voyeurism was back in Saskatoon Provincial Court on Tuesday.

Kyle Hameluck was arrested on March 15 and charged with 37 counts of voyeurism following a 14-month investigation.

He’s accused of taking photos in the university area of women in their homes through their windows without their knowledge when they were nude or in other stages of undress.

Hameluck was granted bail on May 27 but that was appealed by the Crown and he was ordered back into custody on July 19.

Hameluck pleaded guilty in 2017 to similar charges of voyeurism and served 27 months in jail.

Court heard Tuesday that Hameluck has a new lawyer who will need time to review his file.

Hameluck is scheduled to be back in court Oct. 1.