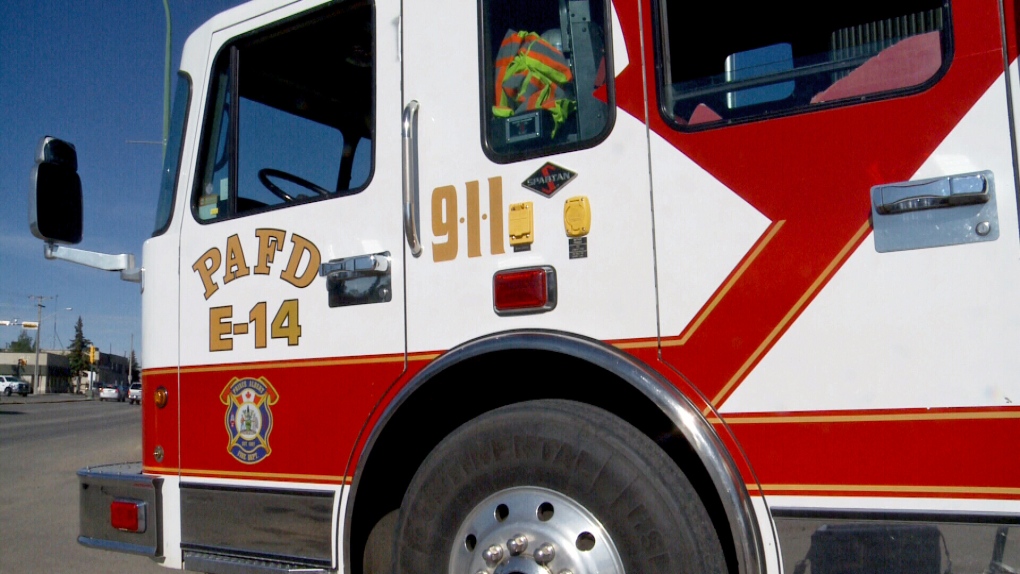 They were called to a garage in the 100 block of 20th Street East around 1:15 p.m. on Tuesday, according to the Prince Albert Fire Department.

The department says the responding firefighters found "dangerously high" levels of CO in a garage and high levels in a separate room.

A 48-year-old man and a 41-year-old woman were found dead, according to police.

Firefighters ventilated the affected area and no other people were inside, the fire department said.

The incident is under investigation by police.