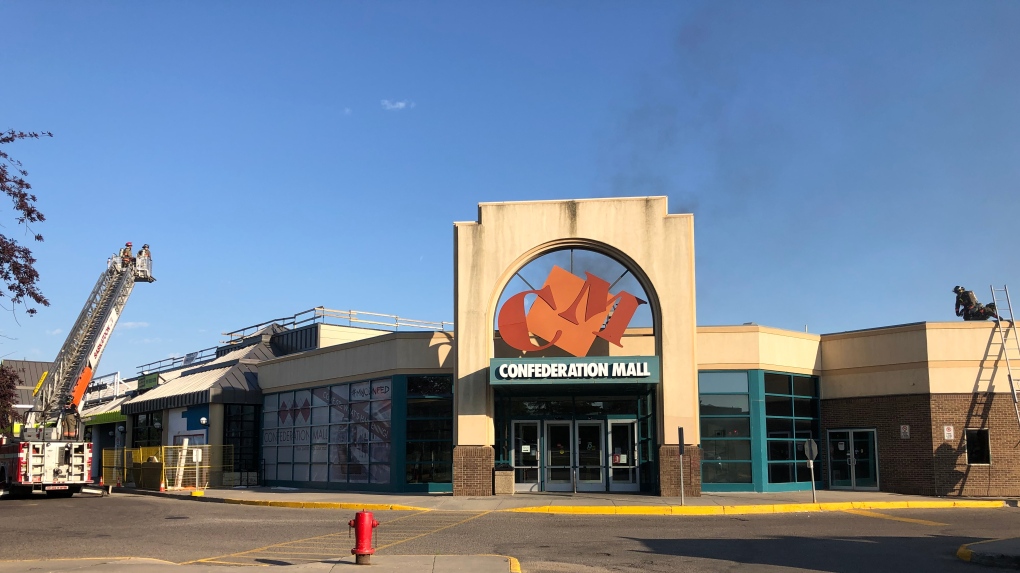 Several 911 calls came in at 6:37 p.m. reporting smoke and flames coming from the top of the mall located at 300 Confederation Drive, according to Saskatoon Fire Department.

Firefighters arrived at the scene just under one minute and located the smoke at the top of the building, the department said in a news release

Crews entered the mall and extinguished the fire within 20 minutes of arriving.

No injuries were reported and a fire investigator is working to identify the cause of the fire.

The amount of damage caused by the fire is not yet known.