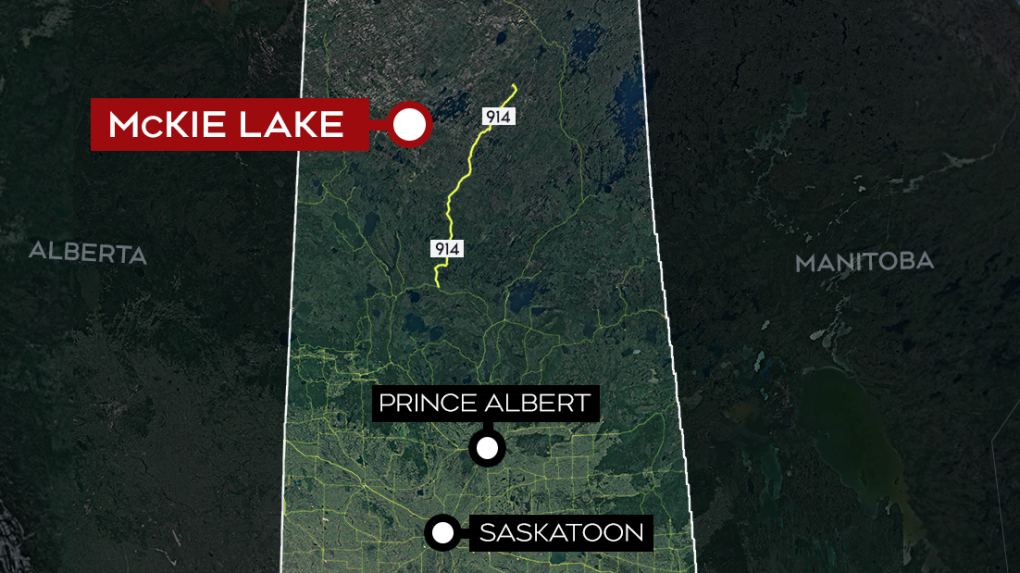 SASKATOON -- A woman is dead after a bear attack that happened roughly 150 kilometres north of Buffalo Narrows.

The attack was reported to the village's RCMP detachment around 7:15 Thursday evening, according to a news release.

A 44-year-old woman had been attacked by a black bear and had suffered significant injuries.

She was camping near McKie Lake with a man and two children under the age of 10.

The woman was transported to Buffalo Narrows for treatment, where she was pronounced dead.

No one else was injured. The bear was destroyed on-scene, RCMP said in the release.

RCMP has determined the woman's death is not suspicious and has turned its investigation over to the Saskatchewan Coroners Service.

Ministry of Environment conservation officers are also investigating the incident.

The woman's death marks the first fatal bear attack in Saskatchewan since 1983, according to RCMP.