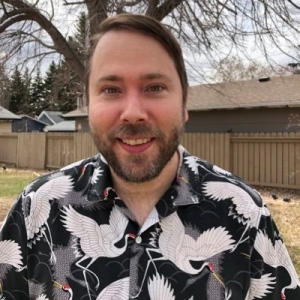 Josh Lynn is CTV News Saskatoon's Digital News Editor, a senior editorial role he transitioned to in September of 2019. Previously, Josh served as Senior Producer for CTV News at Six, Saskatoon's most-watched news program, which was recognized with the RDTNA's 2019 Bert Canning Award for best newscast. Prior to joining CTV News in 2018, Josh worked in news and current affairs at CBC in Saskatoon and Thunder Bay, and as a news reporter at Acadia Broadcasting in Thunder Bay. He graduated from the Confederation College Broadcasting and Television Production program in 2011.