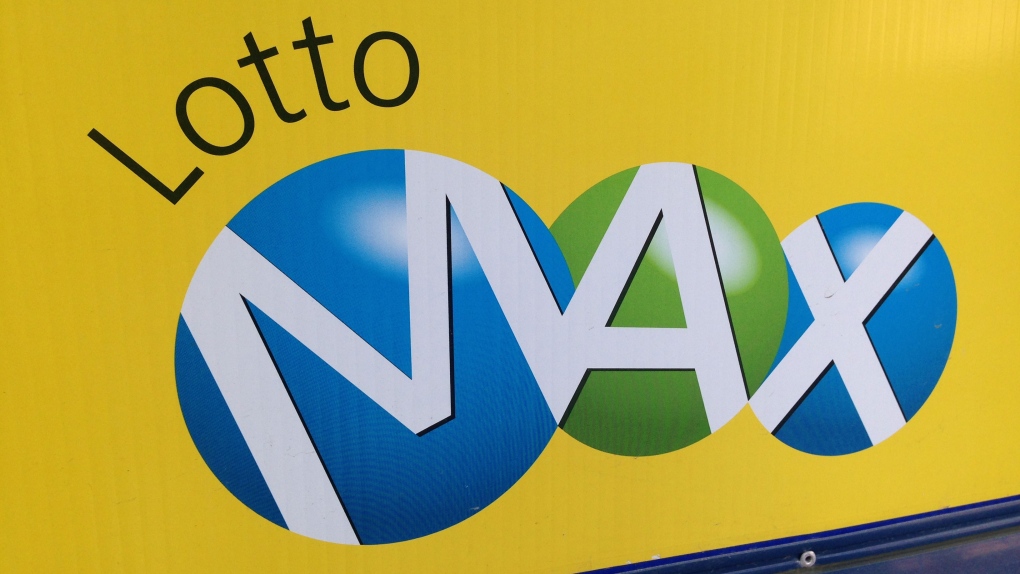 Someone in Saskatoon, or at least a person who purchased a lottery ticket in the city, woke up as a millionaire on Wednesday.

According to the Western Canada Lottery Corporation (WCLC) a Lotto Max ticket bought somewhere in the city matched all seven of the winning numbers during Tuesday night's draw.

That makes the ticket worth $55 million.

The next step for the winner, providing they haven't taken it already, would be to call the WCLC prize office in Saskatoon or the lottery corporation's player care line.

While it likely won't take the winner long to make the call, winning tickets, even those worth tens of millions, do have an expiration date: one year after the draw date.

The WCLC recommends winners print their legal name, address and daytime telephone number to prevent anyone else from claiming the prize.

If there are any changes to the information, they are investigated before the prize is awarded.

The winner can also expect a bit of newfound notoriety.

Under the WCLC's rules, the corporation has no obligation to pay out a major prize unless the winner gives WCLC the right to publish their name, city or town of residence and a recent photo.

The corporation says publicizing the names and photographs of major lottery winners helps protect the integrity of the games.