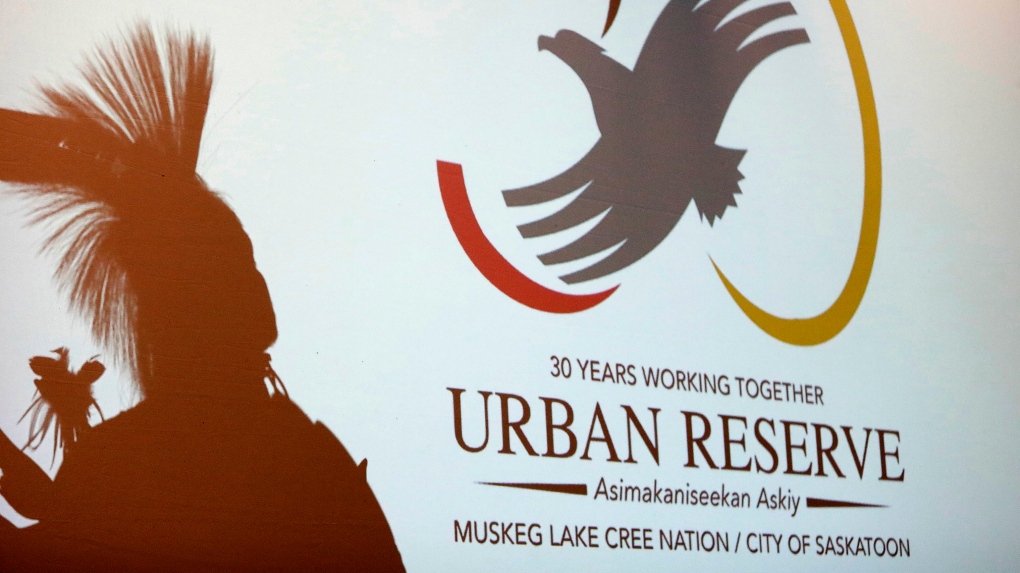 The Muskeg Lake Cree Nation urban reserve will donate five tipis to some of their collaborators to celebrate working together for 30 years.

“The theme of the celebration was 30 years collaborating with the City of Saskatoon,” said Mike Icton, CEO of the Muskeg Lake Cree Nation Investment Management Corporation.

The urban reserve’s 30th anniversary celebrations continue with the tipi donation, in addition to a sod-turning ceremony for a new building for SIGA that took place at the end of September.

Each tipi will be embroidered with a special logo designed to commemorate the 30th anniversary. The donation is in honour of truth and reconciliation, as well as to encourage knowledge about the use and importance of tipis for years to come.

“I’d like to see 10 years from now – be able to walk through the park one day, and see that tipi maybe set up with White Buffalo or set up with the City of Saskatoon and it just represents that kind of big day of the 30th anniversary,” Icton said.