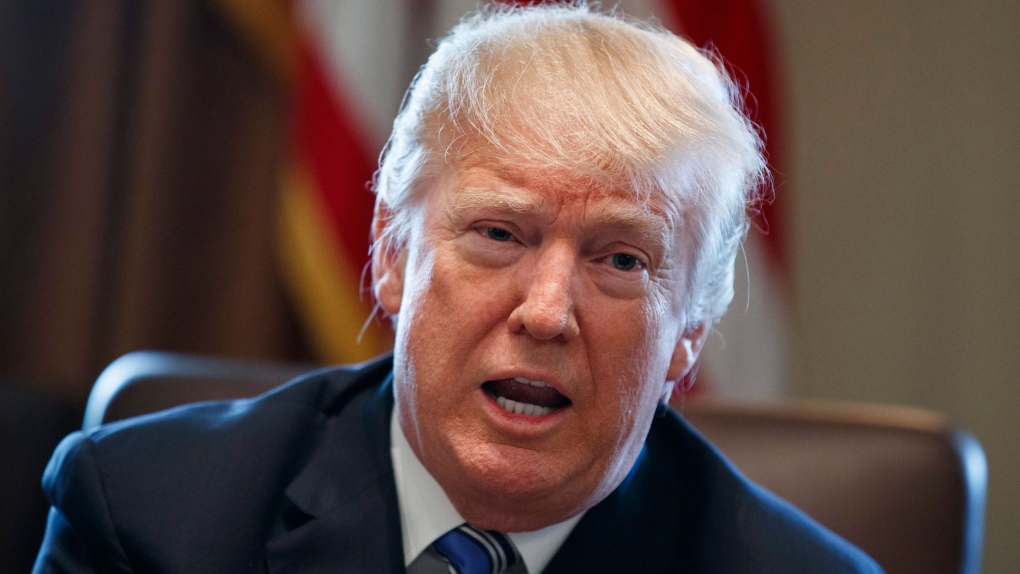 U.S. President Donald Trump has tweeted about a collision involving a semi-truck and a junior hockey league’s bus in Saskatchewan.

Just spoke to @JustinTrudeau to pay my highest respect and condolences to the families of the terrible Humboldt Team tragedy. May God be with them all!

“I cannot imagine what these parents are going through, and my heart goes out to everyone affected by this terrible tragedy, in the Humboldt community and beyond,” he said in a tweet.

“We extend our deepest sympathies to the Broncos organization, the families, the friends, the fans and entire Humboldt community. #PrayersForHumboldt,” Hockey Canada tweeted.