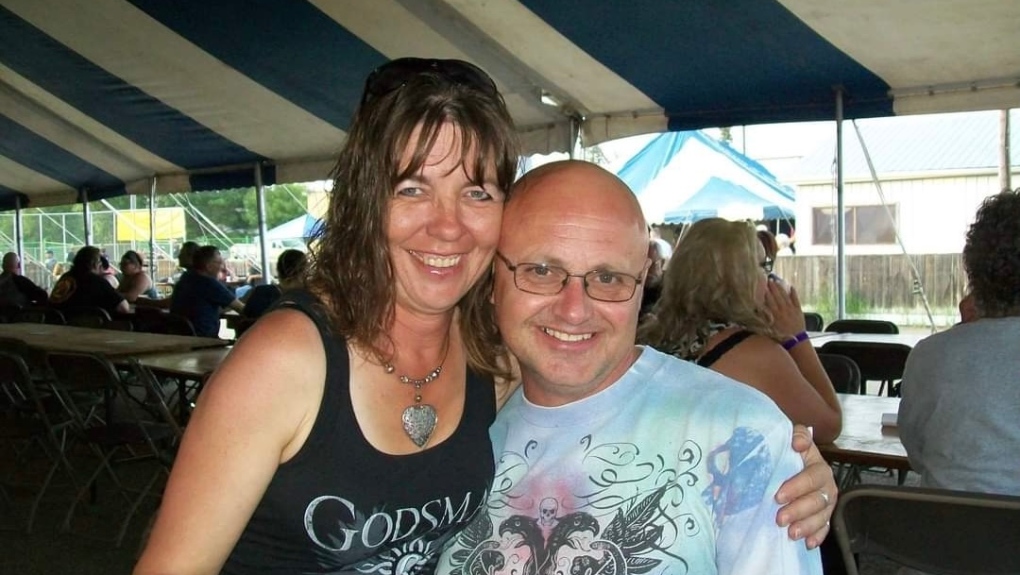 Joanne Dashney is recovering after she was injured in a motorcycle accident. (Courtesy Justyn Dashney)
Saskatoon -

On July 16, Joanne Dashney was on the back of a motorcycle with her partner when they were T-boned by a car while driving on a highway leaving Yorkton. 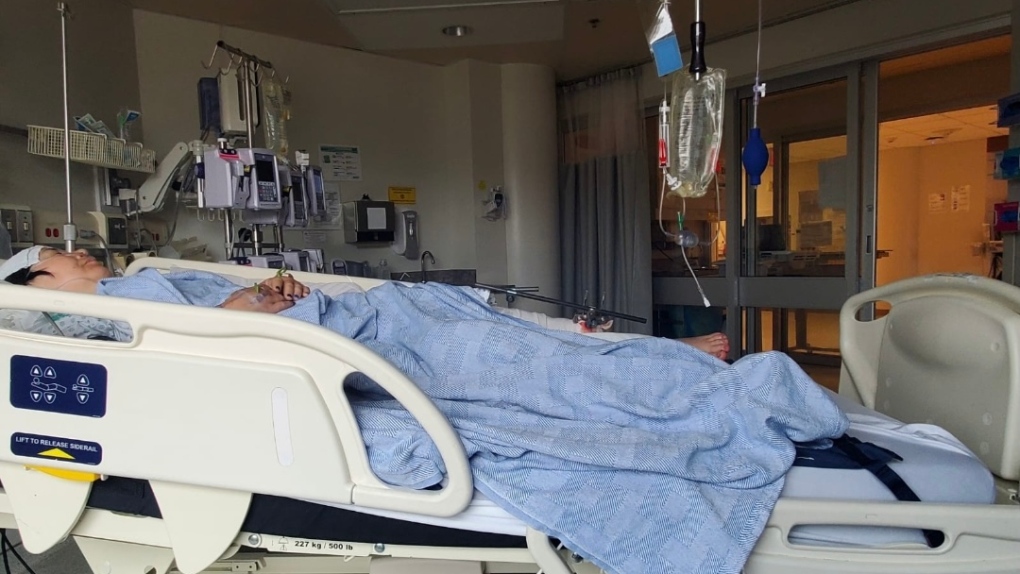