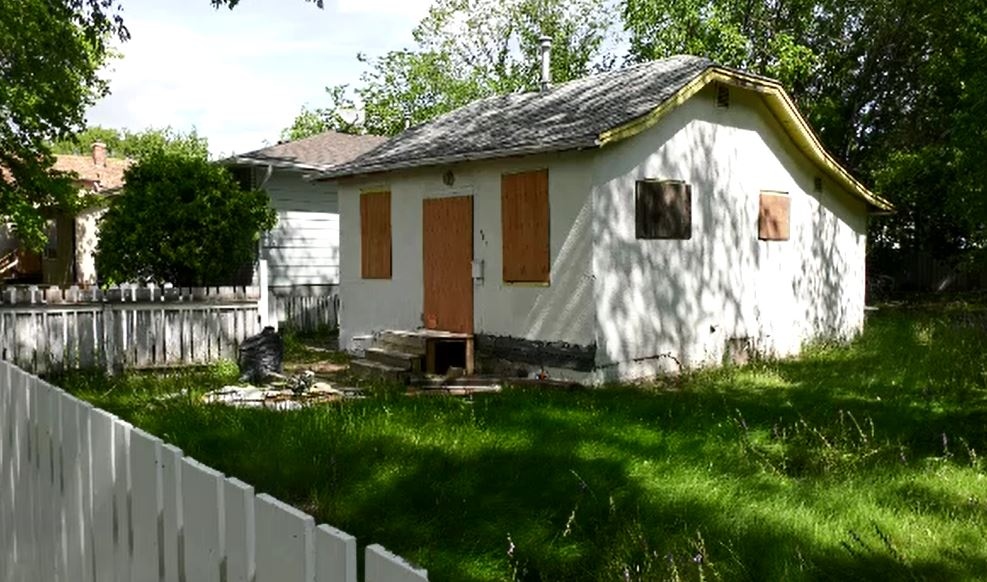 A boarded up home in Pleasant Hill is pictured in this file photo.

A report from the Saskatoon Fire Department recommends changing the existing method for inspections and response. The department would designate boarded buildings as priority one, and inspections would allow for analysis of why the buildings are boarded up.

“This option would allow for some flexibility in dealing with the vacant and boarded buildings. The goal with this option would be to focus on the reason for the vacant building and the use of existing tools to encourage the repair of the building,” the report reads.

The other option is a more comprehensive regulatory approach requiring the owner to have a permit.

“It proposes to implement a permitting regime to include fees, inspections, and enforcement. To implement this option, the City would require the enactment of a new bylaw to regulate vacant and boarded buildings. As with other jurisdictions this option would allow for the continuance of vacant and boarded buildings, but would require the owner to have a permit,” the report says.

The fire department recommends the first option as it focuses on the reason the buildings are boarded up and does not include any new financial, environmental or legal implications.

The issue became a focal point this summer when the Pleasant Hill Community Association called for action to deal with boarded up properties.

The Saskatoon Fire Department says it got 72 complaints about vacant, unsecured or unstable buildings in 2019 and 68 in 2018. It says there are only five active files of the 56 boarded up properties reported in Pleasant Hill.

The report is expected to be discussed by the Planning and Development Committee on Tuesday at City Hall.