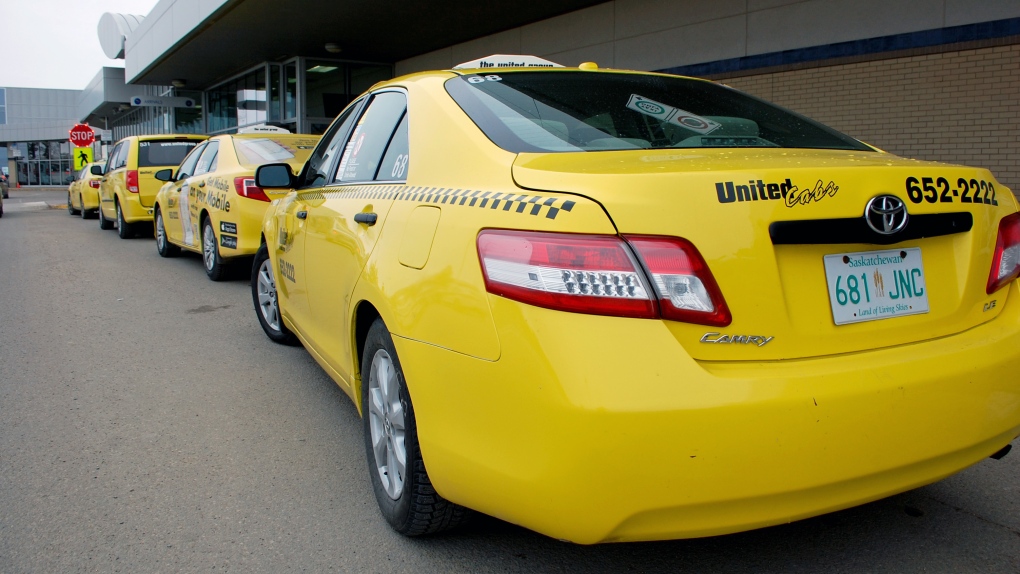 SASKATOON -- Taxi users will soon have to pay more to get a ride around the Saskatoon.

On Monday, City Council approved a bump in taxi fares that will raise the metered-fare rate through two ways.

According to the city, the taxi cost index measures expenses such as insurance, licence fees, maintenance and fuel. The city said calculations for the past 24 months show an average increase of 14.8 per cent over the base fare from 2011 and a 7.8 per cent increase since fares were last adjusted in 2016.

It provides a framework for city employees who want to speak out about potential wrongdoing by management or other colleagues.

A report from city administration says the policy prohibits retaliation against employees when they disclose wrongdoing, ensures they are not subject to reprisal, and allows for the creation of a whistleblower protection program which would be overseen by the city’s internal auditor. An interim program is set to begin Sept. 28 with a permanent program to be developed once council appoints the City Internal Auditor.

The report also notes limitations to the policy. It does not address situations involving personal or personnel issues such as bullying or harassment or disagreements between an employee and the organization over issues such as processes or vacation time.

“These types of issues are properly addressed through other workplace policies, human resource processes, and collective bargaining agreements,” the report states.

The policy does not apply to City Council members, those part of the City’s statutory boards or directors and employees of controlled corporations such as SaskTel Centre, TCU Place and Remai Modern.

Council approved a motion from Ward 5 Coun. Randy Donauer to refer the whistleblower to the Governance Sub Committee as part of an ongoing governance review of controlled corporations.