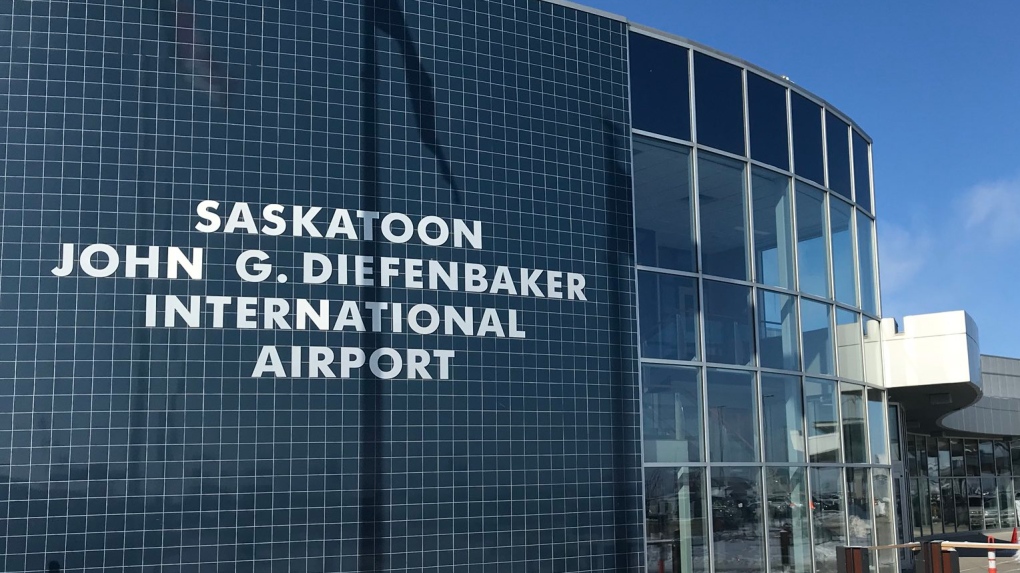 The Saskatoon airport is pictured in this file photo.
Saskatoon -

The Saskatoon Airport Authority's (SAA) computers system was breached in a "targeted" and "sophisticated" cyber attack.

The SAA became aware of the IT breach on Dec. 7, according to a statement from the airport authority.

A "number of files may have been accessed," the SAA statement said.

Law enforcement and those potentially affected by the breach have been notified, according to the SAA.

A team of third-party cyber security experts has been brought in to investigate the incident, the SAA said.

The authority said the matter "of the utmost concern" and is being treated with the "highest priority."

The SAA apologized for any inconvenience caused by the security breach. ​