Sask. woman asks witnesses to racism to 'say something, say anything'

SASKATOON -- This story is part of a CTV News Saskatoon series called ‘The Dialogue,’ where people of colour share their real, raw experiences with racism in Saskatchewan.

Above Shanelle Walters’ childhood bed was a poster of three Disney princesses.

The characters wore ballgowns, had long hair and were white.

“I remember thinking, ‘I really want to dress up as one of these for Halloween.’ But I thought, ‘I don’t think anyone would like my costume because I don’t look like these people.’”

Years later, as an adult, Walters still struggles to see people who look like her represented in the media.

“Looking at TV, beauty advertisements, anything, people of colour are so vastly underrepresented. It portrays the best form of beauty only comes in white,” she says.

Walters says her first experience with racism happened when she was six years old. 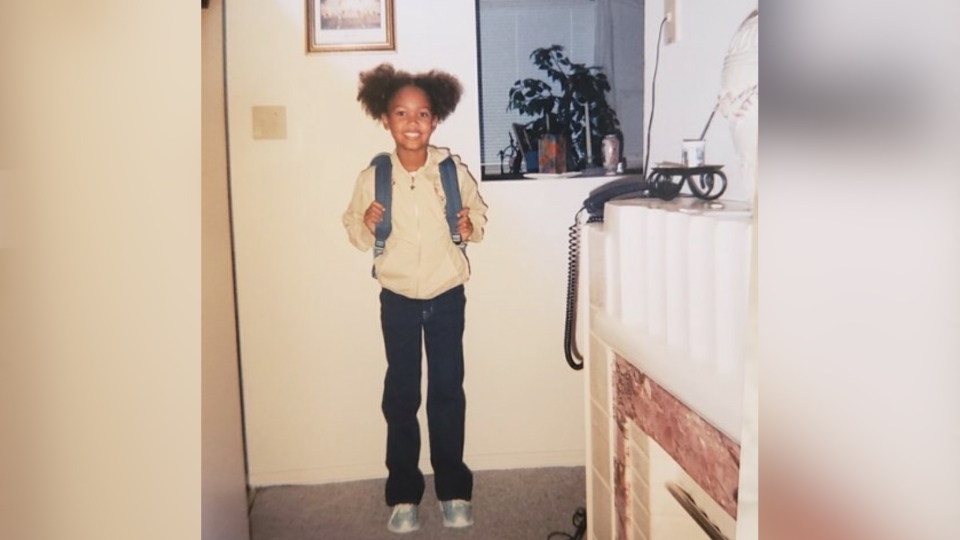 She was in Grade 1 playing kickball with her friends at recess, when a group of kids called Walters over to them.

“I was really pumped, so I went over. And one of the kids said to me, ‘Did you know that you’re a nigger?’ At that age, I knew it was a bad word, but I didn’t fully understand why it was that bad,” Walters says.

“That was the first time I realized that the colour of my skin would make my life harder than it would easier.”

Walters says in every space she goes into, she’s aware she’s the minority and has her “defence up” to prepare for racism. Still, comments catch her off-guard.

“At first, I didn’t think I heard them properly,” Walters says.

Everyone at the party looked down at the ground and Walters realized she didn’t mishear the words.

“I felt alone,” she says, urging people who are witnesses to racism to stand up and “say something, say anything.”

Walters says in the dating scene, it’s common to hear people discriminate against people of colour.

“It’s very very normal to hear that, ‘I don’t date this race of people because I don’t find them attractive, or they’re not smart, or they’re too ghetto.’ That’s a very common, normalized thing,” she says.

Walters says it’s important for white people to make space and create opportunities for people of colour who have generationally been marginalized.

“So unless people go out of their way to uplift people who have been marginalized by historic trauma, nothing will really change.”