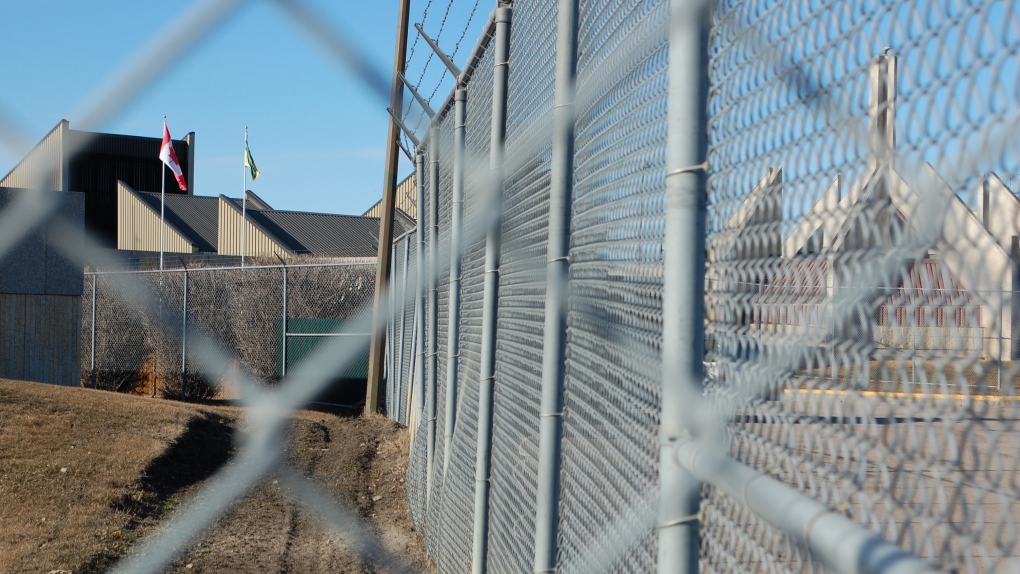 The Saskatoon Correctional Centre is pictured in this file photo. (Damien Kent/CTV Saskatoon)

SASKATOON -- The union representing more than 130 Legal Aid lawyers and administrative staff in Saskatchewan is asking the federal and provincial governments to release as many inmates as possible from jails and prisons to slow the spread of COVID-19.

"An outbreak in any of Saskatchewan’s jails could strain nearby health care systems, and threaten the wellbeing of inmates, staff, and nearby communities," CUPE Local 1949 president Meara Conway said in a news release.

The union said it wants the two levels of government to consider the release of non-violent offenders, inmates who are not a threat to the community and those considered a low risk to re-offend.

“We are entering uncharted territory and must respond with proactive measures. In order to protect our communities, reduce the strain on our healthcare system and ensure the humane treatment of all incarcerated people, we are asking for governments to take action now,” Conway said