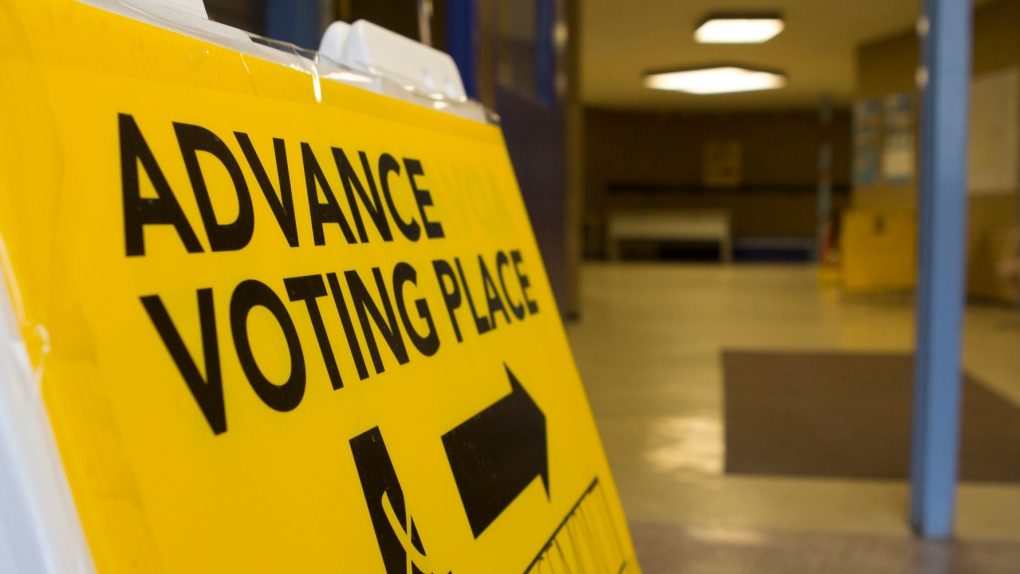 SASKATOON -- According to a Vancouver-based research firm, the Saskatchewan Party is leading the NDP among decided voters in the upcoming Oct. 26 provincial election.

In an online survey of 500 people, Research Co. found 58 per cent of respondents who have decided their voting intentions would cast their ballot for the Sask Party candidate in their riding.

The results of the survey show 65 per cent of respondents are satisfied with how Scott Moe has handled his duties, while 18 per cent are not. Seven per cent are undecided.

On issues facing the province, the research sample showed 35 per cent of voters believed the economy and jobs are the most important issue in Saskatchewan, followed by health care at 28 per cent, the environment at eight per cent and crime and public safety at five per cent.

Results are based on an online study conducted from Oct. 8 to Oct. 10, 2020, among 500 likely voters in Saskatchewan, including 447 decided voters in the 2020 provincial election. The data has been statistically weighted according to Canadian census figures for age, gender and region in Saskatchewan.