'Racism needs to be called out': Support pours in for the Saskatoon restaurant at the centre of racist incident 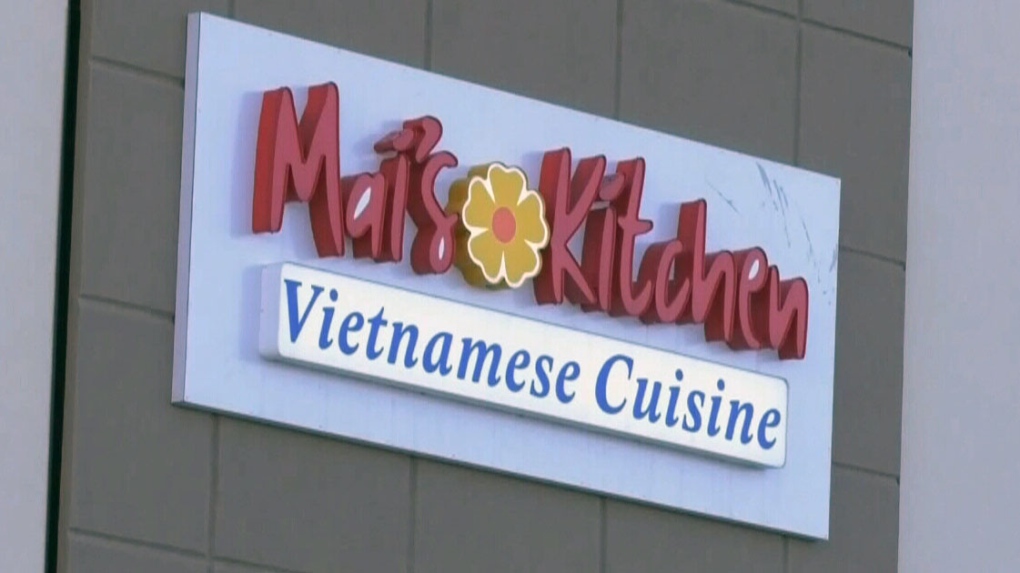 SASKATOON -- In a show of support, hungry diners flocked to Mai's Kitchen in Saskatoon after a video showing an abrasive interaction with a customer shouting racial comments at employees surfaced on social media.

On Wednesday Mai’s Kitchen was delivered a nasty dish of cold, hard, racism when customers refused to wear a mask when not sitting at their table. A video surfaced showing the customers making racist remarks towards the staff.

On Saturday the restaurant was served a dish of kindness, as a solidarity lunch was organized to show support for the Vietnamese restaurant.

“Racism needs to be called out,” said the organizer of the solidarity lunch Keith Tsang. “I had a lot of negative energy when I saw that video. So I wanted to use my energy and do something good about it.”

Tsang was hoping to create a rallying-point to have individuals come together and show support for Mai’s Kitchen. In addition to the five people who showed up for the lunch, many others walked in and out for take-out service.

“Over the past couple of days, there’s just been an overwhelming amount of love being shown by the entire community. I just wanted to say thank you to everyone that has been calling or coming in to show an immense amount of support for our small family business- it has definitely warmed all of our hearts” said Vian Pham, an employee at Mai's Kitchen who experienced the incident.

One of the people who attended the lunch was Ken Tsang, wanting to show support for the restaurant and to oppose racism.

“People should get together and fight together instead of blaming each other. Especially now, nobody knows scientifically where’s the origin, where it comes from?” said Tsang, in regards to COVID-19 and the origins of the virus.