'One here, one there. There's no bedbugs.': Owner of former Northwoods Inn says closure unwarranted

SASKATOON -- The owner of a Saskatoon hotel poised for closure by the Saskatoon Fire Department claims inspectors have been looking hard for any reason to shut down his business.

“I don’t think this is right. At my age, I’m 77-years-old, I don’t feel good about this at all. (The inspectors) have the power to do whatever they want, when they want, the time they want and if it’s sunny or rainy they choose what day,” John Pontes said in an interview Wednesday, which you can watch portions of using the player above.

City Centre Inn and Suites, which was previously known as Northwoods Inn and Suites, is under a closure order issued by the fire department that will go into effect Thursday afternoon. The order comes after inspectors found dozens of maintenance and fire code deficiencies at the hotel.

On Wednesday, the City of Saskatoon shared photos illustrating some of what was found inside the hotel, including raw sewage in a bathroom and signs of bed bug infestations. 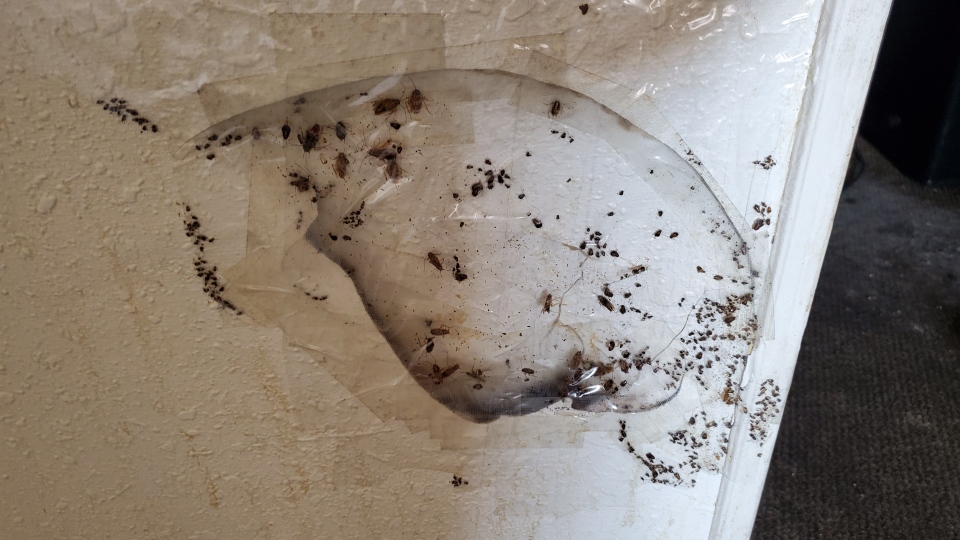 Pontes said he's working to correct many of the issues and the presence of cockroaches and bed bugs does not warrant the closure of his hotel.

"So what, we have medicine for that. So what, we spray that. We have a guy that's going through there."

Also, Pontes dismissed concerns raised about the presence of bed bugs at the inn.

"One here, one there. There's no bedbugs."

He said he has told inspectors numerous times he needs more time to meet their requirements.

“We will clean the rooms. We will fix the windows. Whatever needs to be repaired will get fixed but right now with the COVID-19, it’s hard and it’s hard to find good, quality labour.”

Over the years the inn has also been the scene of several crimes and police say they have been called to the hotel nearly 3,000 times over the past six years.

In 2014 Pontes was fined $45,000 for sexually harassing a former female employee.

Five years later, in 2019, Pontes was handed a 90-day probation for sexual assault and required to register as a sex offender.

Roman Todos, who is president of the Caswell Hill Community Association, considers the hotel an "ongoing problem."

“It seems to be a magnet for ongoing issues and it filters out to the greater neighbourhood. The individuals living there seem to be being used and if you look at the crime statistics it’s been a problem area, many people here have a big concern," Todos told CTV News on Wednesday. 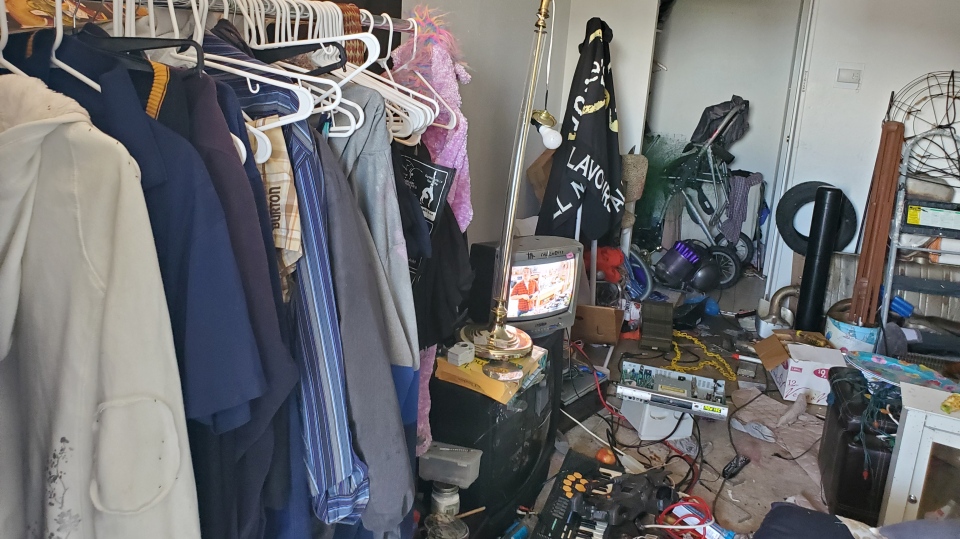 Roughly 150 residents, including three children, who live at the hotel are being relocated due to the hazards found by inspectors.

“I am worried about the people here,” Pontes said. “Where are you going to put them? On the street? This is very discriminatory. (Indigenous people) are always being discriminated against by everybody. The country I came from has never done such a thing. I will get a hold of a lawyer."