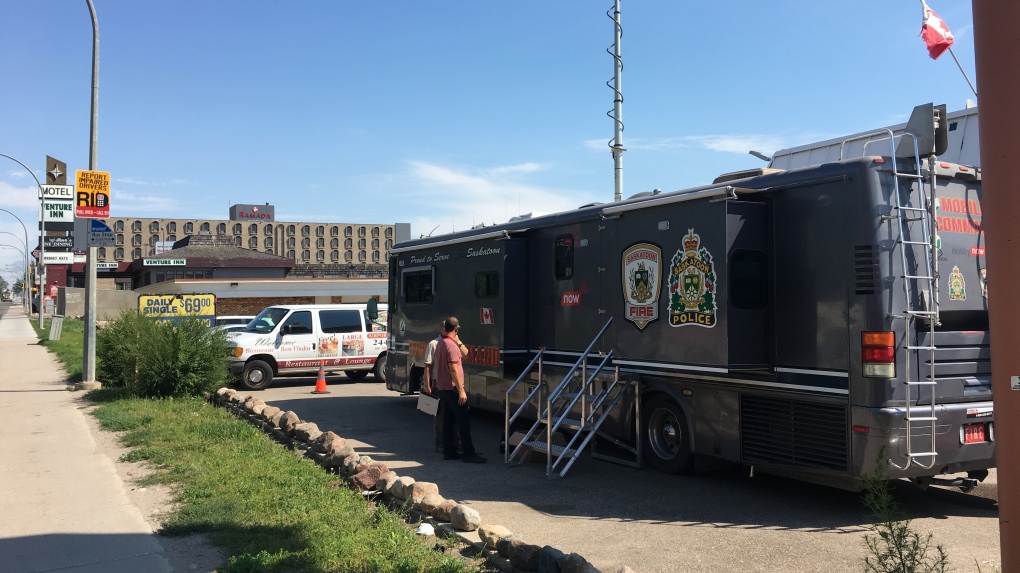 “The Department is limited in its legal authority to enter and inspect what are essentially people’s homes,” Assistant Chief Yvonne Raymer said in a news release.

“Once we were alerted by an anonymous complaint, we moved forward with the inspection process. When it became clear there were immediate hazards because of unsafe and unclean living conditions, we quickly moved to close the entire facility.”

Teams of health professionals, to conduct COVID-19 screening and swab testing, and outreach workers, to determine appropriate housing options, will conduct door-to-door visits to each room at the City Center Inn and Suites to support relocation of roughly 150 residents, including three children.

Four families have already been relocated, according to the release.

Saskatoon Transit is providing transportation to the new locations for the residents.

Canada Post is supporting the residents with change of address.

Meals, water and coffee for staff and displaced residents is being provided by the Salvation Army.

Single adults will go either to a shelter, hotel or stay with family or friends for short term housing needs.

According to Saskatoon Fire Department the most recent visit revealed unsafe and unsanitary conditions and dozens of code an bylaw violations.

In an interview with CTV News on Wednesday, Pontes said he had asked inpectors for more time to make improvements to the motel and that he felt the closure order was unnecessary.

'We have to find a place' 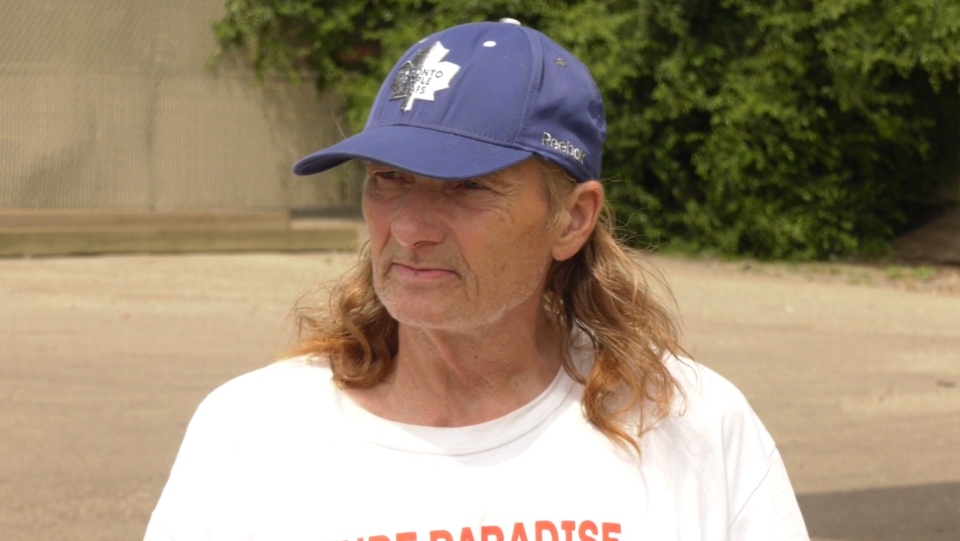 Randy Kyle and his wife have been renting a room at the City Centre Inn for about a year. Coming to Saskatoon from Prince Albert, Kyle said he landed at the Inn because he couldn’t find another place to live.

Now on eviction day, he said he’s reaching out to family in Saskatoon to see if they can take him in.

“We have to find a place to go I guess but we didn’t really do anything until today which is the last moment,” he said. “You can go to the Lighthouse or something but this is an influx of people that the city won’t be able to handle in town.”

Since moving into the Inn, Kyle said he didn’t run into many issues.

“I didn’t think it was a bad place, I didn’t mind it at all i thought it was an okay place.”

With the 3 p.m. eviction deadline looming, Kyle said he’d be surprised if everyone leaves at the same time.

“I’ll be surprised if every goes, I think some people will stay,” he said, adding he thinks some people leave only if they are dragged out.

On Thursday, dried blood was visibile on the ground just outside a room at the motel. Saskatoon police confirmed a stabbing that allegedly happened overnight is under investigation. 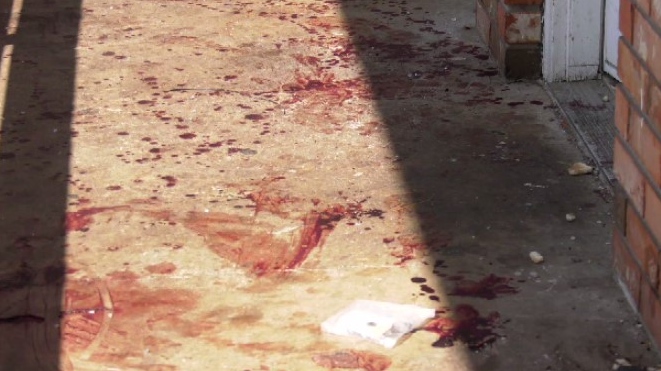 Officers located a knife in a nearby room, according to police.

The man was taken to hospital with non-life-threatening injuries.

The incident is under investigation by the Saskatoon Police Service (SPS) serious assault unit.

The motel has been a hotspot for police, with nearly 3,000 calls for service since 2015, according to SPS statistics provided to CTV News.