Man seen in surveillance photos not a suspect in Happy Charles disappearance: police 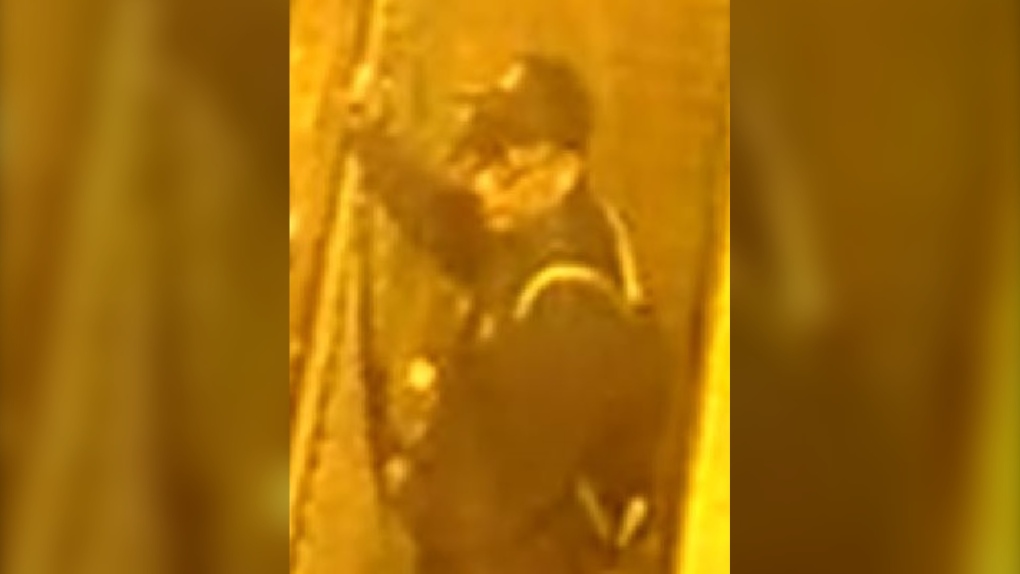 SASKATOON -- Prince Albert police have identified and spoken with a person seen in surveillance photos in regards to the Happy Charles investigation – and say he is not a suspect.

Police thought he might have information about Charles, who was last seen in April 2017 in Prince Albert.

Charles is described as five-foot-three and about 112 pounds, with brown hair and brown eyes.