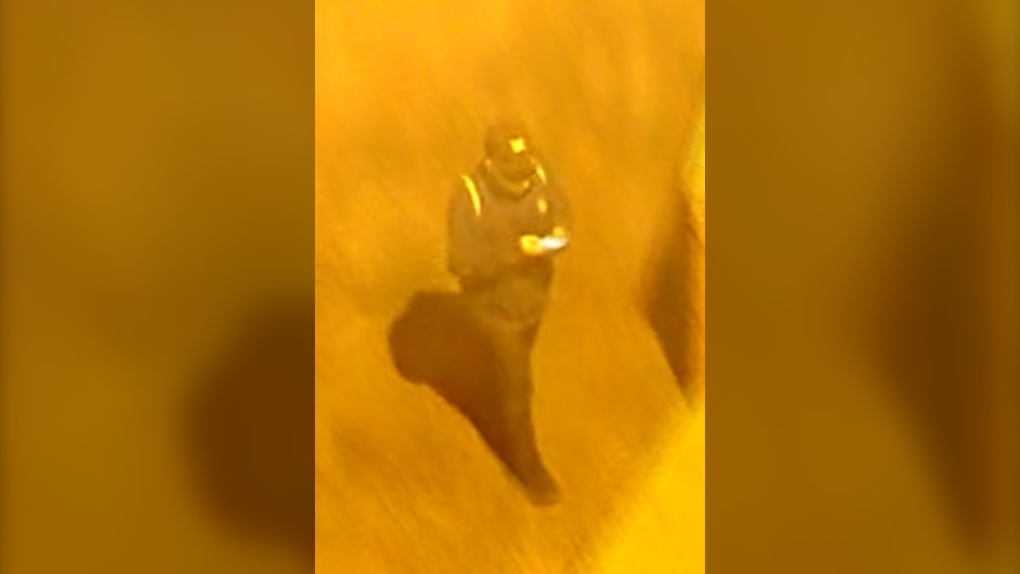 Police suspect this person may be able to help investigators in their search for Happy Charles. (Prince Albert Police Service)

Prince Albert police are looking for a person who may have information about a woman who has been missing for more than two years.

Police suspect the person may be able to help investigators in their search for Charles, who was last seen in April, 2017 in Prince Albert.

Happy Charles is described as five-foot-three and about 112 pounds, with brown hair and brown eyes.