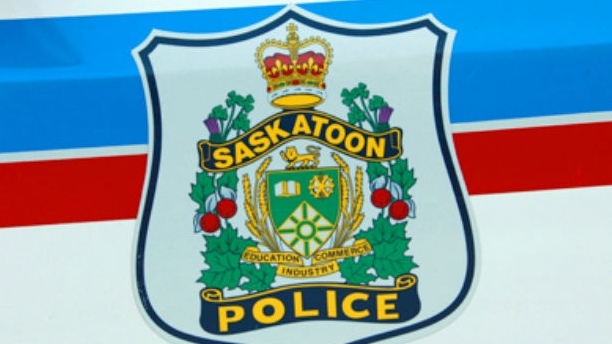 A 21-year-old man has died in hospital after being seriously injured when the motorcycle he was driving collided with a car Wednesday evening.

The man was taken to hospital with life-threatening injuries following the collision but died Thursday, police said in a news release. The man's name will not be released.

Saskatoon police are continuing the investigation into the collision that took place at the intersection of McKercher Drive and Degeer Street. Police initially said two motorcycles may have been racing when the man's motorcycle collided with the car.

The operator of a second motorcycle, a 20-year-old man, was taken  into custody following the collision but no charges have been laid.