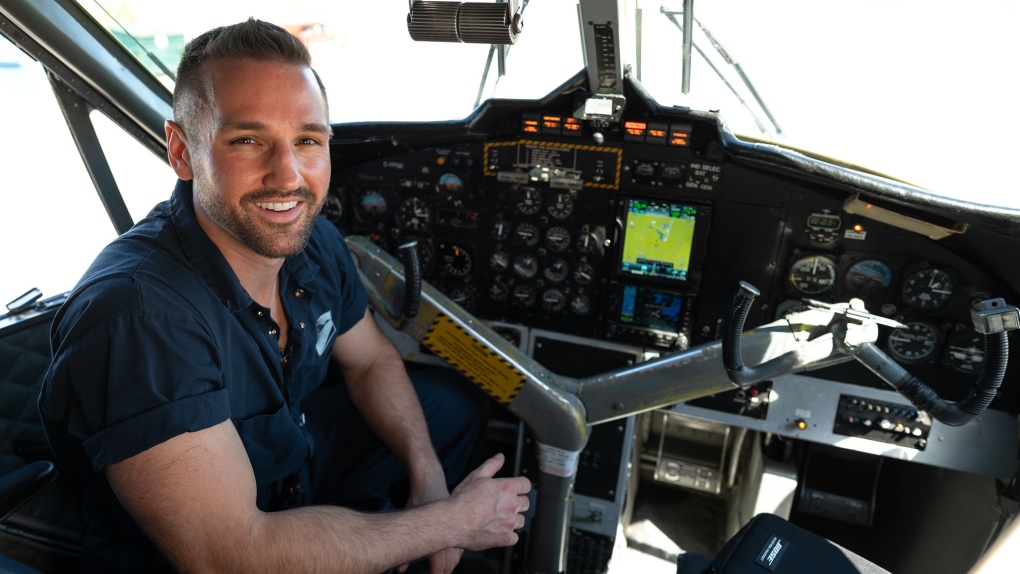 La Ronge Mayor Colin Ratushniak has resigned leaving the deputy mayor to act in the role until a by-election can be held.

“You can’t just rely on the professional part of your life, you need balance and ultimately that’s where my decision had to come from and now that we are almost out of the pandemic, the time was right for me to go. And my industry is on the up and up,” said Ratushniak.

Ratushniak says he’s leaving to pursue growth in his personal life and a career as a commercial airline pilot. He begins training with Flair Air in Edmonton in early August.

The 36-year-old says he had no political background and ran for the seat to create acceptance for members of the LGBT2QS+ community and to improve life for La Ronge residents.

He was elected to a four-year term in November 2020. Ratushniak made headlines as one of the only openly gay mayors in western Canada.

“That was a full circle moment for me realizing that people in our community wanted change and they wanted the landscape of change to happen,” he said.

Ratushniak is from Gillam, Man. He was previously a professional figure skater and appeared in the TV show Dancing on Ice in 2011.

While in La Ronge he worked as a pilot and fitness centre supervisor.