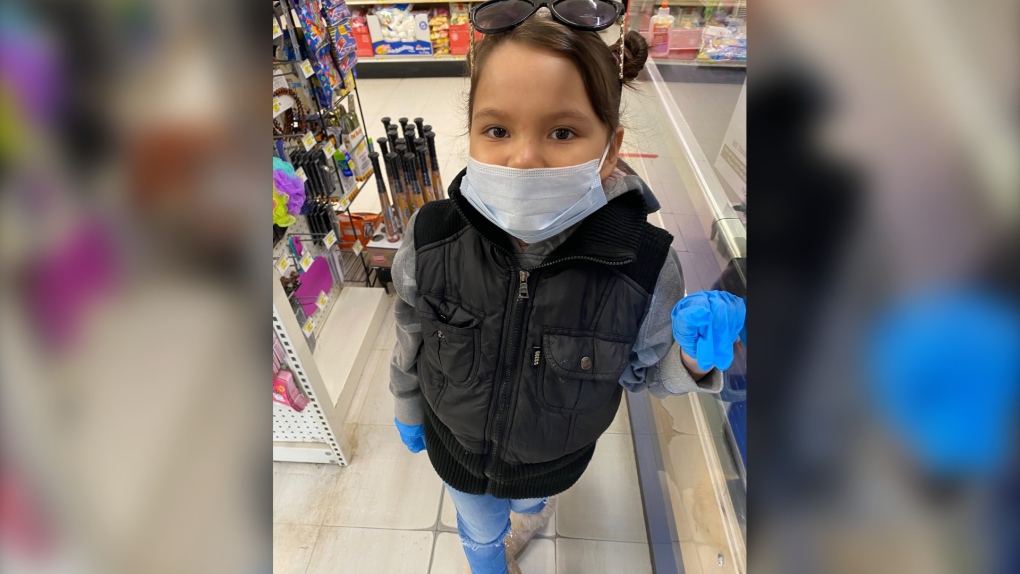 SASKATOON -- As head of the local emergency response team working to control COVID-19 in Saskatchewan's north, Rick Laliberte says he's seeing too many gaps the virus could easily slip through.

“We have authority but it’s like Swiss cheese, it has a lot of holes in it,” the incident commander with the Northwest Community Incident Command Center (NWCICC) in Beauval, Sask. said.

While non-critical travel to and from the province's far north is restricted by a public health order and non-essential travel between communities is discouraged, Laliberte believes stricter controls should be in place.

“Give us the authority on the municipal level to do community containment, to do a full lockdown in each of our communities.”

On Wednesday, the province reported that COVID-19 has claimed a sixth life in Saskatchewan. A person in their 80s from the province's north died from complications related to the virus.

The news came after an 83-year-old resident of a long-term care facility in La Loche died in hospital on Sunday, the fifth COVID-19 victim in the province.

The province reported  17 new cases of the virus, 11 of which were found in the far north, where 52 of the province's 86 active cases are located.

Also on Wednesday,  the Saskatchewan Health Authority said a positive COVID-19 test came from an employee who worked at the Beauval General Store, in the community where Laliberte is based.

He said with the general store closed indefinitely for a deep clean and contact-tracing, this could have further consequences around food security for families in Beauval and nearby communities.

“It’s a huge general store and it serves the whole region so that’s going to impact us,” he said, adding they need to figure out a way to bring bulk food and essential items to the north.

Laliberte said he's also concerned with the provincial plan to reopen the Saskatchewan economy, while the number of COVID-19 cases continues to rise in the north.

During a news conference on Wednesday, Premier Scott Moe said the first phase of his government's plan to ease COVID-19 restrictions would still move ahead next week, but La Loche and Lloydminster — also grappling with a spike in cases— will be excluded.