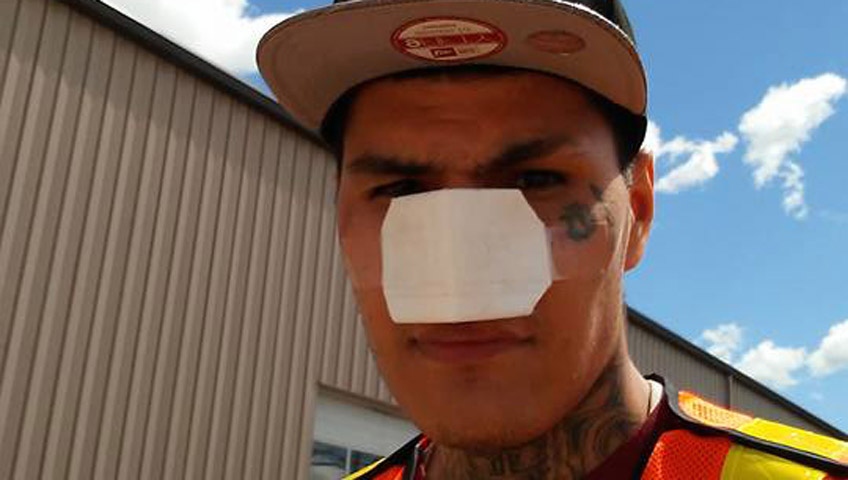 The Saskatchewan Coroners Service announced a public inquest into the death of 27-year-old inmate Curtis McKenzie.

McKenzie was found unresponsive at the Saskatchewan Penitentiary in Prince Albert on Feb. 26, 2020.

He was transported to Victoria Hospital in Prince Albert, where he was pronounced dead on March 9.

The Lac La Ronge man had been serving a sentence of two years and a day for breach of recognizance and break and enter. He was two months away from his release date.

McKenzie had been serving his sentence since May, 2018.

The purpose of an inquest is to establish details around the death, including when, where and how the person died.

The Saskatchewan Coroners Act states that inquests must be held into the death of those who die while an inmate in jail or correction facility, unless the coroner is satisfied that the death was due to natural causes and could not have been prevented.

Coroner Tim Hawryluk will preside at the inquest.

Russia freed WNBA star Brittney Griner on Thursday in a dramatic high-level prisoner exchange, with the U.S. releasing notorious Russian arms dealer Viktor Bout, American and Russian officials said. The swap, at a time of heightened tensions over Ukraine, achieved a top goal for U.S. President Joe Biden, but carried a heavy price -- and left behind an American jailed for nearly four years in Russia.

Legendary Canadian singer Celine Dion says she suffering from Moersch-Woltman syndrome, a rare neurological disease causing muscle spasms. As a result, the Quebec-born vocalist announced she will not resume her world tour in Europe next February.

The Alberta legislature has passed Premier Danielle Smith’s controversial sovereignty act but not before first stripping out the provision that granted Smith’s cabinet the power to bypass the legislature and rewrite laws as it saw fit.

Prince Harry and his wife, Meghan, offered a sweeping indictment of Britain's media and the racism they believe has fuelled coverage of their relationship in a Netflix documentary series that promises to tell the "full story" of the couple's estrangement from the Royal Family.