'I feel sorry for them:' Saskatoon Filipino community worries about friends and family near Taal Volcano 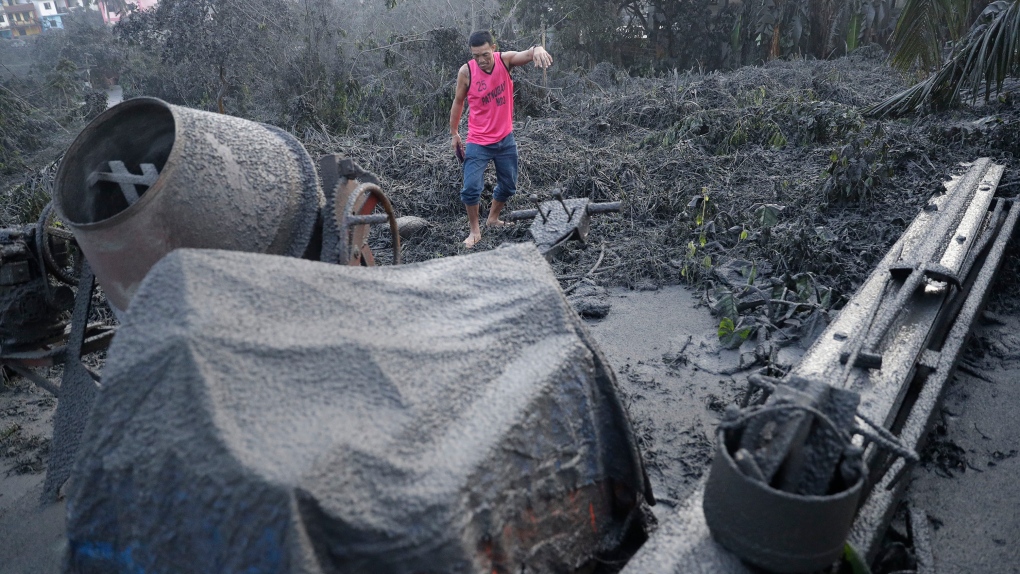 SASKATOON -- Members of the Saskatoon Filipino community are worried about friends and family back home after a volcano near the country’s capital erupted over the weekend.

“I feel sorry for them. They are really unprepared for what’s happening,” said Luzviminda Noquiao, who has family living in the affected areas.

The Taal Volcano in Tagaytay suddenly roared back to life on Sunday, blasting steam, ash and pebbles about 15 kilometres into the sky. Clouds of ash reached Manila, 65 kilometres north, forcing the country’s main airport to shut down, cancelling more than 500 flights.

The government’s disaster response agency reported more than 30,000 villagers fled their homes in the hard-hit province of Batangas and are staying in evacuation centres.

Noquiao has a son that lives in Manila and other family living even closer to the Taal Volcano. She said it’s a desperate situation.

“They are locked in the house because they can't go outside to buy the food because it’s still throwing the small rocks - it's a danger for their head. Also, it’s hard to see and the road is really slippery for them because it rained and the ash is like clay, so they're staying in the house."

She said her son even tried to buy a mask, but couldn’t find any as there is a shortage.

Francisco Balderama, who has been living in Saskatoon since 2015, also has roots in the Philippines and says he’s been in touch with his friends who live in the area.

“Some of my friends sent me pictures and I felt so sad because if you look at the roofs of the houses, they have the same colours because of the ashes,” he said.

"One of my friends told me that his children were just staying inside the home. You can only see few people walking outside because of the ash fall and you know, the effect of this would be illness probably."

There are no reports of casualties or major damage, but the Philippine Institute of Volcanology and Seismology has issued a Level 4 Alert and is warning that another hazardous eruption could happen within hours or days.

The volcano’s last disastrous eruption happened in 1965; more than 200 people were killed.