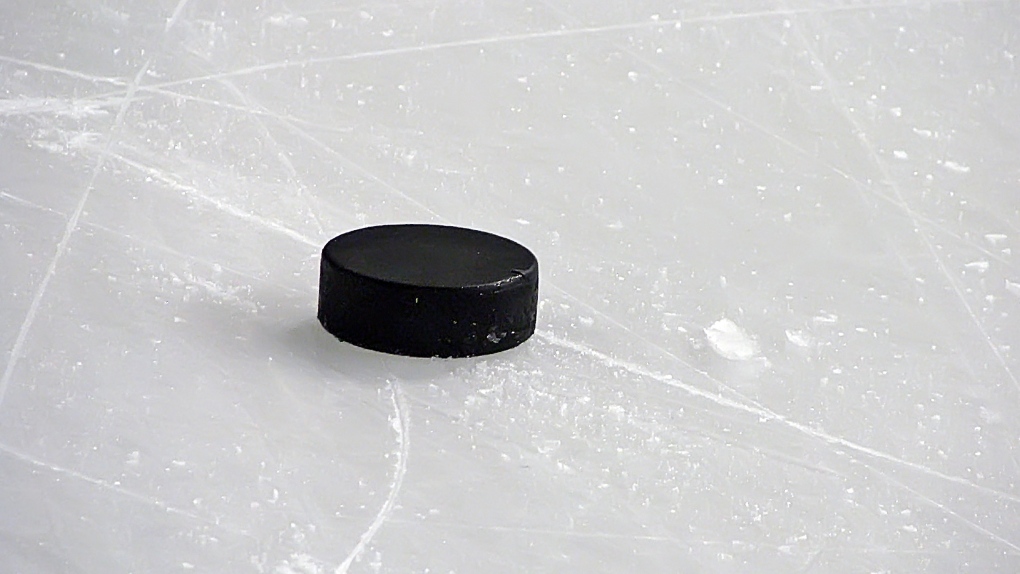 SASKATOON -- If you’re still looking to win a championship on ice (even if you didn’t make the NHL) the registration for the 2021 NHL Gaming World Championship is now open.

The National Hockey League announced the opening of registration for the tournament and says players can expect some changes, including separate tournaments for the European and North American regions.

The NHL says all gameplay will be contested remotely.

"Our goal has always been to incorporate our Clubs into the NHL Gaming World Championship tournament and with the introduction of the Club Championship this year, we are closer to connecting the virtual game with our on-ice product," said Chris Golier, NHL VP of Business Development and Innovation, in a news release.

"Despite not hosting in-person events this year, we are appreciative of the tremendous support our amazing partners provide to host a world-class event for our passionate global gaming community."

There could be a stiff competition brewing in the golf video game world, as a second large publisher decides to take a swing on the course.

“Golf fans will be able to build their virtual career and experience the sights, sounds, and thrills of the PGA TOUR including THE PLAYERS Championship, FedExCup Playoffs and more unforgettable events,” according to a news release on the PGA Tour website.

The announcement comes just weeks after 2K revealed it had signed a major partnership with Tiger Woods for its PGA 2K franchise.

The last time Electronic Arts released a golf game was in 2015 when Rory McIlroy PGA Tour hit the shelves for Xbox One and Playstation 4.

Sony has announced the PlayStation 3 and PS Vita stores will be shutting down this summer.

The store on PlayStation 3 consoles will be closed on July 2, while the PlayStation Vita store will close on Aug. 27.

Users will still be able to re-download and play previous purchased game titles, and will still have access to purchased video or media content.

But gamers will no longer be able to buy PS3, PSP digital and PS Vita content, or make in-game purchases through games on those platforms.

“After thoughtful consideration, we decided to make these changes in an effort to focus our resources for PlayStation Store on PlayStation4 and PlayStation5, which will enable us to enhance the customer experience even further. We thank you for your support on these platforms throughout the years,” reads an email from PlayStation sent to PlayStation users.