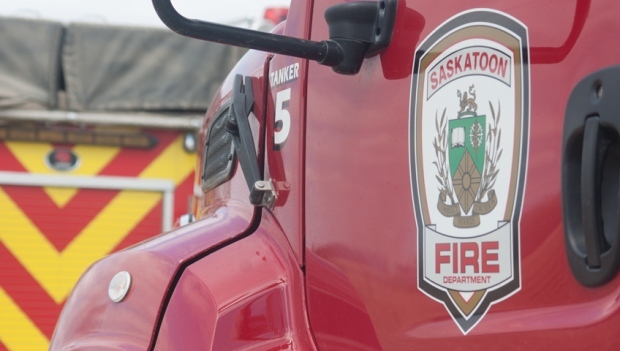 The price tag for a new Saskatoon fire hall has jumped $1.6 million up to a total of $10.88 million because of the cost of construction materials amid the COVID-19 pandemic and other factors, according to a report going to city council on Monday.

According to the city’s administration the new Fire Station No. 5 hall is set to be built on Preston Avenue North on the University of Saskatchewan agricultural land. Since the site lease agreement last fall, administration is asking city council for $1.6 million more for the project to cover the increased cost of the project due to:

Originally the estimated cost for the new fire hall was approved at $9.289 million. Added costs came from having to relocate the building. The site also required pre-grading for stormwater management, according to the report.

To help offset the increased cost, the city said it has applied for up to $750,000 from the Canada Community Revitalization Fund (CCRF), which the city expects to hear results on by the end of September.

If the city can secure the funding from the CCRF, the project would still need $850,000 from the Civic Facilities Funding Plan to make up the full amount, the city said.