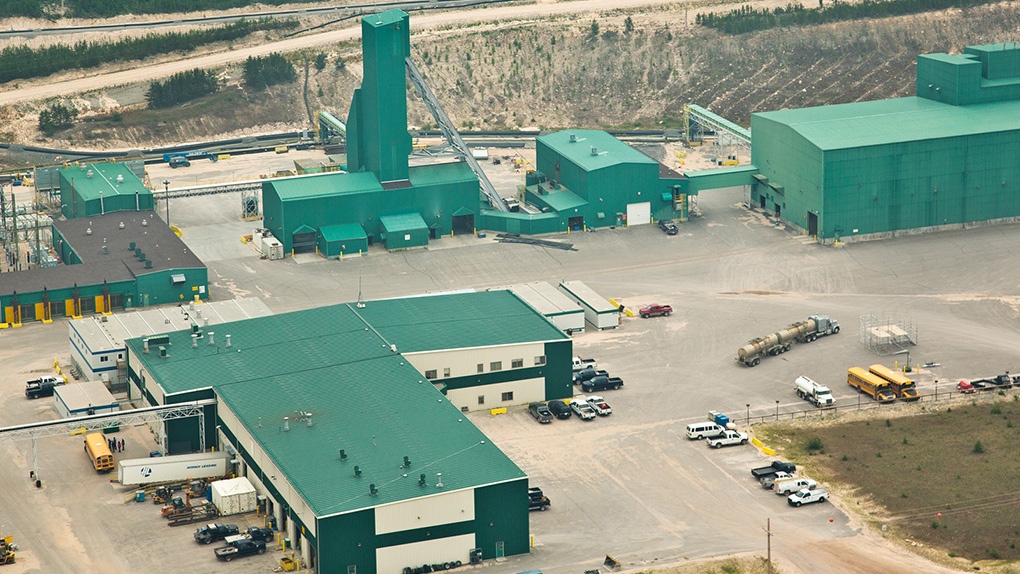 Operations have resumed at Cameco's McArthur River mine and its Key Lake mill.

Earlier this year, the Saskatoon-based uranium firm announced plans to restart the facilities.

“The announcement by Cameco to resume production at its McArthur River mine and Key Lake mill further positions Saskatchewan as a critical and sustainable supplier of fuel and resources the world needs,” Premier Scott Moe said in a news release.

Moe and MLA Jim Lemaigre were on hand at the mine to help celebrate the restart, according to the news release from the province.

"Having these two operations up and running allows us to provide hundreds of jobs to northern Saskatchewan, brings back business to our valued northern suppliers and results in increased investment and economic activity in surrounding communities," Cameco President and CEO Tim Gitzel said in the release.

The mine and mill employ roughly 730 people, according to the province.