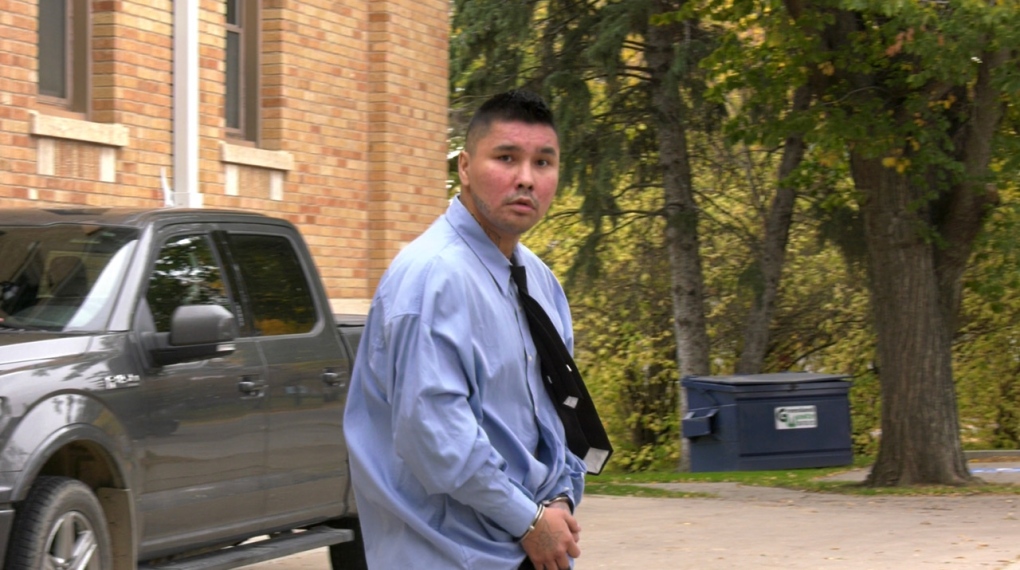 SASKATOON -- One of the four people charged in the death of 24-year-old Duane Ledoux pleaded guilty to manslaughter Monday at Prince Albert’s Court of Queen’s Bench.

Lenny Daniels had been charged with first-degree murder.

“He becomes the third of four people that have resolved their matters by way of entering a plea guilty. The other two individuals pled guilty to lesser charges as well,” said defence lawyer Brian Pfefferle.

“One pointing a firearm the other related to an assault.”

Daniels was arrested at Saskatchewan Penitentiary while he was serving a sentence for unrelated offences.

“We’ve also spared a number of people from having to testify and come to court to deal with the matter and conclude it for them,” Pfefferle said.

Daniels is set to return to court for sentencing on Wednesday.