As the Greg Fertuck trial continued Monday, the Crown focused on where he was on Dec. 7, 2015 — the day his spouse went missing

Fertuck is charged with first-degree murder in connection with Sheree Fertuck's disappearance, her body has never been found.

According to RCMP testimony, Greg Fertuck attended a physio therapy appointment and made a call to the Workers’ Compensation Board the day she was last seen alive.

Surveillance footage shows a white truck, believed to be Fertuck’s, drive around the west-end of Saskatoon.

Footage inside the clinic shows a man, believed to be Fertuck, speaking to the receptionist. He leaves about half-an-hour later.

Sheree was last seen by her family on Dec. 7, 2015 at around 1:30 p.m. She was leaving the family farm near Kenaston, Sask. to go haul gravel at a pit nearby.

Around the same time, Fertuck made a call to the Workers’ Compensation Board.

“He was calling to let me know he was off work by a specialist,” Shackleton testified.

“But we haven’t received any paperwork on that, and needed wages from his employer.”

About four hours after the call, at around 5:00 p.m., Fertuck’s truck is seen at a car wash.

Court heard a speck of blood, matching DNA from Sheree’s razor, was detected on Fertuck’s tailgate. 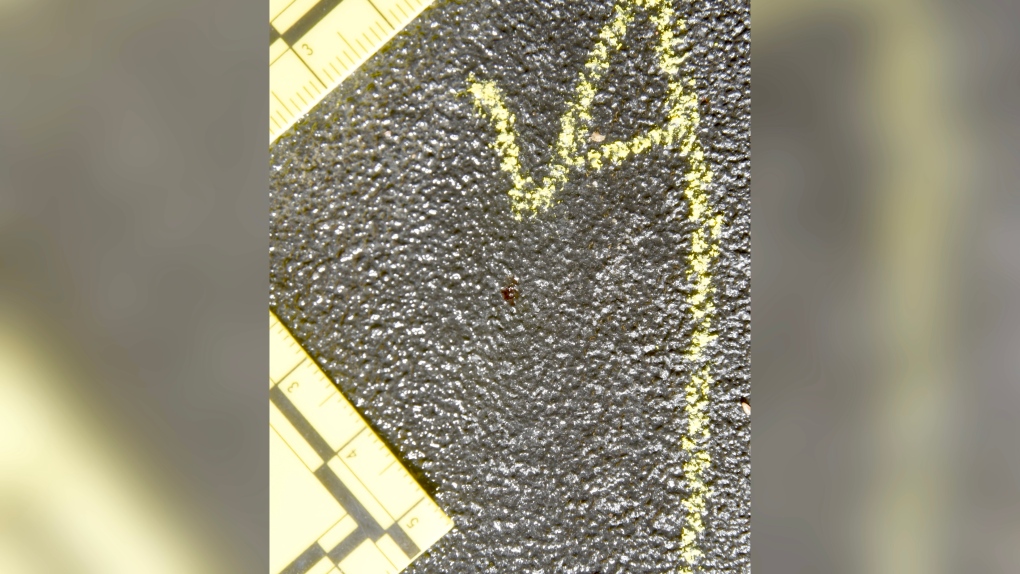 1:22 p.m. — Fertuck makes a call to the Workers’ Compensation Board