'We still have hope': Walk planned to mark anniversary of Ashley Morin's disappearance 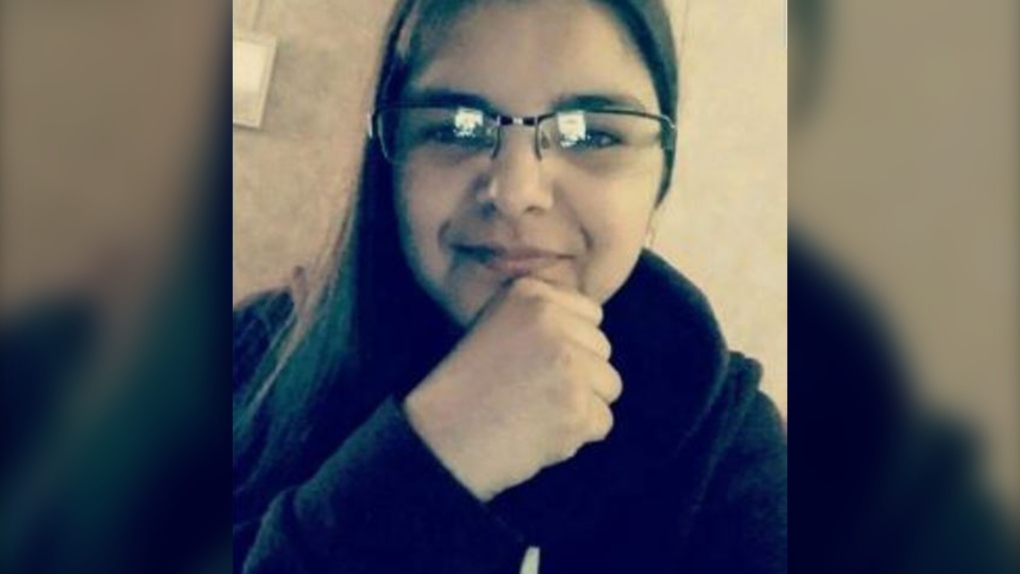 Ashley Morin, 31, was last in contact with her family on July 10, 2018 and was last seen in mid-July in North Battleford. (Courtesy RCMP)

One year after Ashley Morin was last seen family, friends and supporters plan to walk from Saskatoon to North Battleford.

"We still have hope and we will never, ever, ever give up bringing her home, whatever that may look like," Morin’s family friend Krista Fox told CTV News on Wednesday.

Members of the Saskatoon Police Service Victim's Services Unit will be joining the family of for walk of support and awareness.

"When it comes to the families of the missing, one community can support another," Victim's Services Manager Dorthea Swiftwolfe said in a news release.

RCMP also released a picture of a van last seen on the corner of 96th Street and 16th Avenue in North Battleford that day – which was one of the last locations Morin was seen.

"This picture of this van blows us out of the water," Fox said.

"Who the hell owns that vehicle. Now we have a mission, now we want to know who’s the driver."

The walk will begin Friday at 8 a.m. in front of police headquarters on 25th Street.

Fox says the group will stop each night and expects to arrive in North Battleford by Sunday evening.