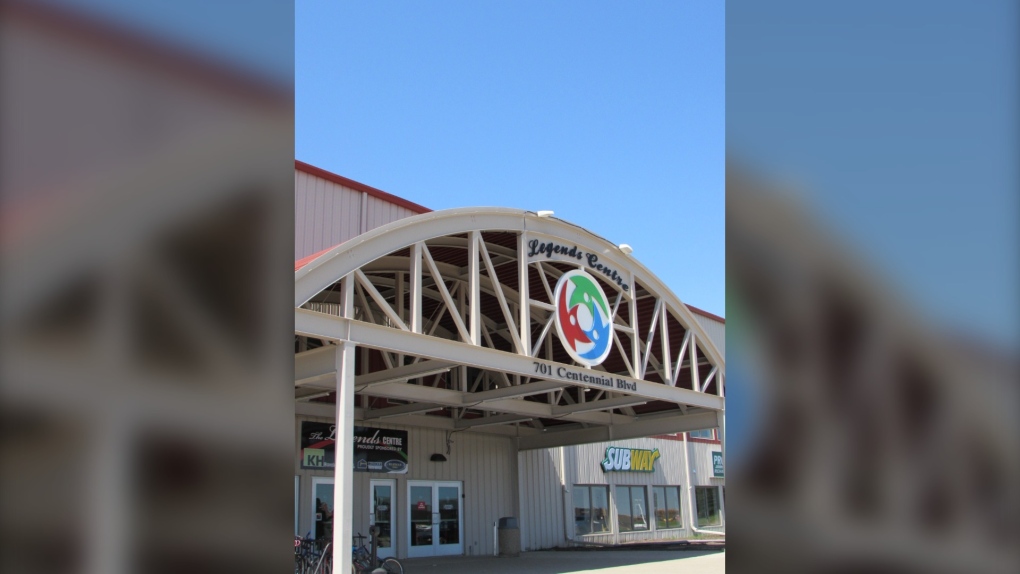 The province has turned down grant applications four times over the past four years. The most recent rejection came in August.

At the time, Mayor Gary Philipchuck told CTV News it was very frustrating.

“It's been a long process and a lot of political talk to try and get to a point where we could know that we had a dream of adding another ice surface to our recreational complex, so it was it was frustrating that we were not chosen for the funding.”

Philipchuk says the application was denied because there was simply more demand than money available.

In a Facebook post from Sept. 27, Warman City Council indicated they were not giving up on the project.

Council has asked administration to investigate and report back on options to reduce the construction cost of the expansion and possible alternate funding measures in the report.

The project includes adding an ice sheet, seating for 205 visitors, six changing rooms and a lounge space with seating for 150.

Costs of the project have continued to rise, from $7.8 million in 2019 to $13.5 million this year. If council approves the existing proposal, a levy around $194 would be applied to each residential property.

The city has plans to put forward $3.5 million. It has already spent $400,000 on detailed drawings and plans for the arena expansion, according to Philipchuk.

Researchers from Quebec and Ontario are calling for better testing to track the spread of tick-borne germs as the disease-causing bacteria gain new ground in Canada.

U.S. deputy who catfished teen, killed her family was on psych hold in 2016

A Virginia sheriff's deputy who killed the family members of a 15-year-old California girl he tried to sexually extort online had been detained in 2016 for a psychiatric evaluation over threats to kill himself and his father, years before he joined law enforcement, according to a police report.

Where do airlines stand in 2023? Industry observers on airfare trends and profit margins

Canadians may see a noticeable drop in airfare early in the new year, something industry watchers say could put airlines on shaky ground financially moving forward.

As Dec. 25 approaches, an international travel website has released its official 2022 list of the 25 best Christmas markets in North America, including six in Canada.

Police say the search for a missing man from Minden Hills has ended in tragedy.

The former mayor of Kelowna, B.C., has been charged with sexual assault, prosecutors announced Wednesday.