'Unfortunate that it’s come to this': City bumps up security at Saskatoon recycling depot 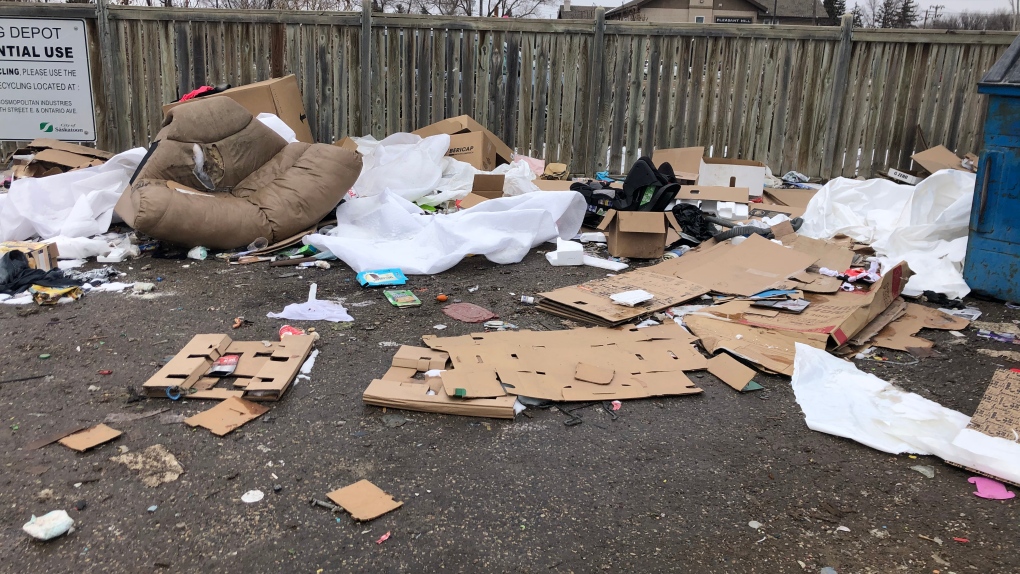 SASKATOON -- The City of Saskatoon is increasing security at one of its residential recycling depots plagued by illegal dumping.

Beginning March 26, the city will be operating the Meadowgreen Recycling Depot on 22nd Street West and Whitney Avenue under reduced hours from 7 a.m. to 9 p.m. daily, with gates locked after hours to prevent entry, the city said in a news release.

The depot will also be under security surveillance at all times.

“It’s unfortunate that it’s come to this, but ongoing issues have left us with no choice but to take these measures,” said Angela Gardiner, General Manager Utilities and Environment for the City of Saskatoon.

“While we recognize that many residents make use of this depot with the good intention of diverting their waste, the ongoing behaviour by some residents has resulted in unfavourable site conditions.”

The city said the accumulated mess at the depot has created health and safety concerns and it will monitor the depot and determine whether additional long-term measures are needed.

The city encourages residents to make use of other 24/7 recycling depots throughout the city, including Lawson Heights, University Heights, Lakewood, Cosmopolitan Industries and Loraas Recycle.

Administration will deliver a formal report to City Council in April to discuss this matter, the city said.

Future updates on the Meadowgreen Recycling Depot will be made available on the city’s website.