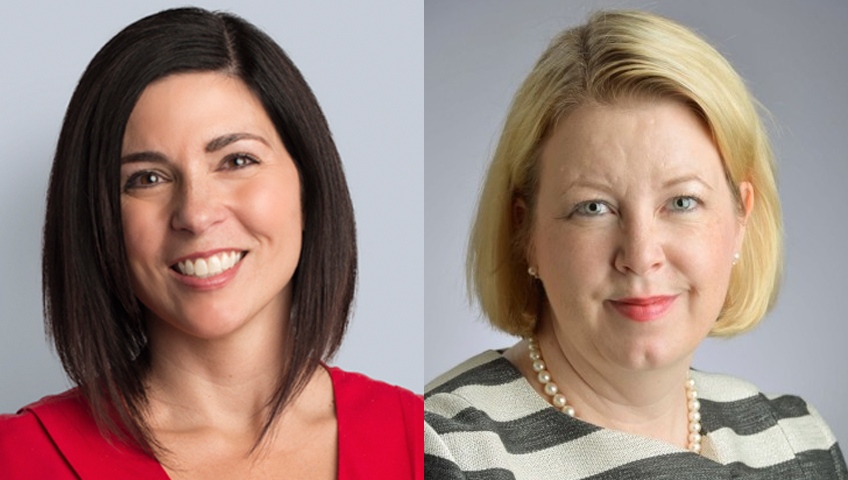 New judges have been appointed to Court of Queen’s Bench in Saskatoon and Regina.

MacMillan-Brown, who graduated from the University of Saskatchewan with a law degree in 1996 and became a partner with Miller Thomson’s Saskatoon firm in 2004, will replace Justice M.L. Dovell in Saskatoon. Dovell elected to become a supernumerary judge, effective Dec. 31, 2016.

McCreary will replace Justice R.W. Elson in Regina after Elson transferred to Saskatoon to fill a vacancy.

McCreary earned her law degree from Osgoode Hall Law School, graduating in 1998, and was a partner with MLT Aikins in Regina prior to her judicial appointment. She practiced in labour, employment, workplace human rights and administrative law, according to a news release from the federal government.

MacMillan-Brown was a litigator her entire career, most recently practicing in the areas of professional discipline and regulation.