The Dialogue: Six people of colour who live in Saskatoon share their experiences of racisim

As part of The Dialogue, a CTV News Saskatoon series exploring racism, we asked six people of colour who live in Saskatchewan to share their experiences with racism. In their own words, this is what they had to say. 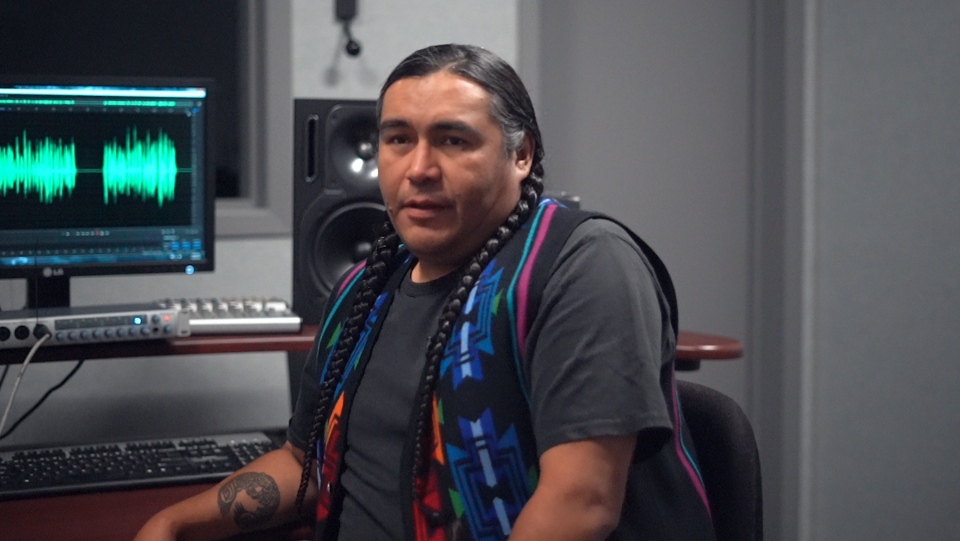 One time I was a door-to-door salesman. I was selling frozen meat in Prince Albert. I was going door-to-door, down the street. I go back to the work truck and a cop car that was at the end of the block comes back around to where I am and slows down.

The officer rolls the window down. Before the officer could say anything, I said, ‘I bet you’re here for me. The officer laughed and said, ‘Yeah … A little old lady down the road saw a native man walking with an arm full of boxes.

I scared her. I have to be absolutely demure when the police show up. You have to drop everything, agree to everything, for the fear of my own safety.

At my house, I have kids and I wanted to go home to them. That’s my goal everyday — I want to come home at the end of the day. 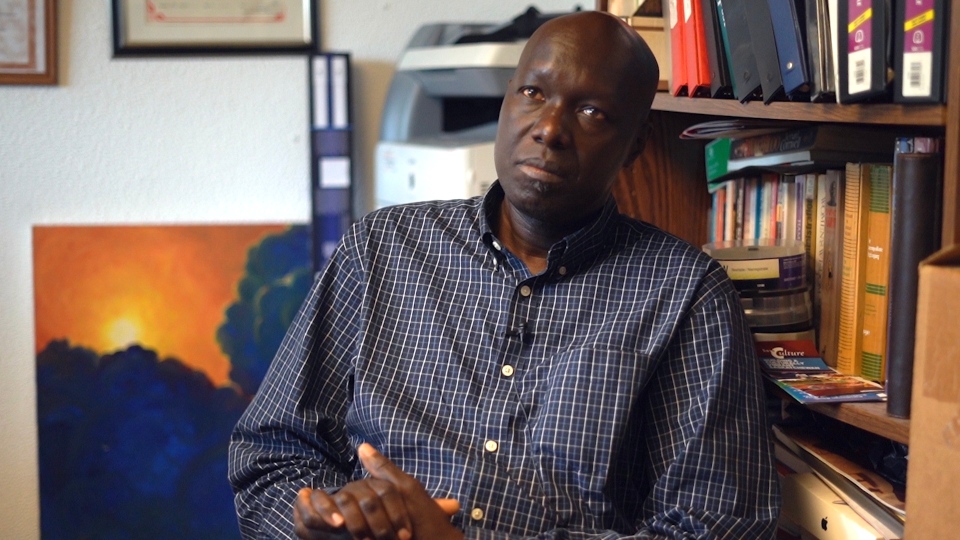 The death of George Floyd has hit me so hard and it has come so close to my family. In 2015, I lost my nephew, Andrew Loku. He was shot and killed by Toronto police in his apartment hallway. Loku struggled with mental illness.

He fled the conflict in South Sudan, a war-torn country, for his safety. He came to Canada and here we are — my own nephew got murdered by the cops. There was no justice for him. There was no justice for our family. He was just shot and died, and that was it. That’s all. And that’s what’s happening. It didn’t happen to me here in Saskatoon, but that’s sufficient enough — it took my own blood.

I don’t want my kids to live in fear knowing tomorrow they’re going to be next. Even myself, it can happen to me. That’s why we need to have that conversation, we need to have the discussion — how can we stop this? I believe the opportunity is now. 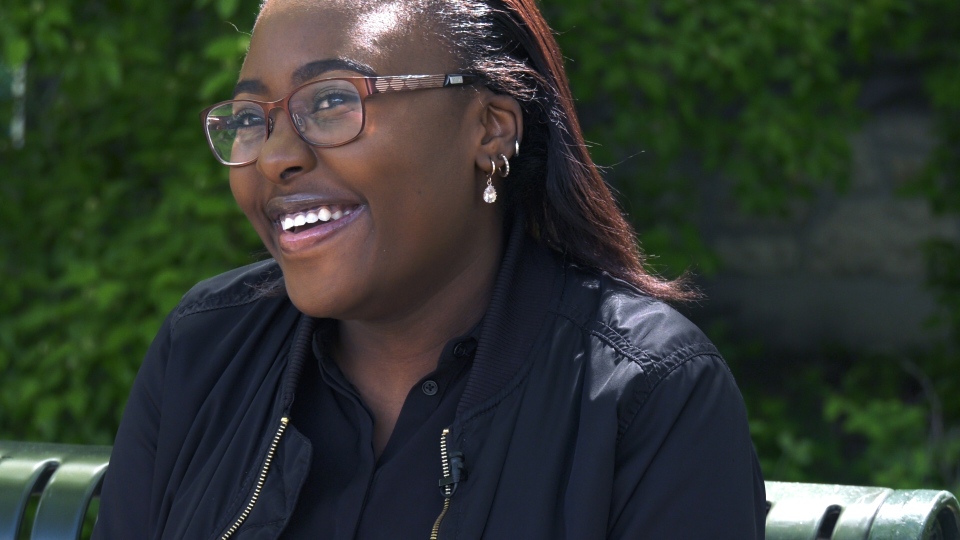 Multiple people change their names on their resumes just to get a job. So instead of having their native, African names, they’re going to have a completely different name just to sound more professional or qualified.

I came to Canada in 2017 and my very very first experience with racism was a silent form of racism, which not many people talk about. I walked into my class and everyone was starring. Not good looks, but bad looks of, ‘Where is she going to sit? I hope she doesn’t sit next to me.’

I want to be friends with everyone. I am open to meeting anyone, but why are people not open to knowing who I am before they see my colour? 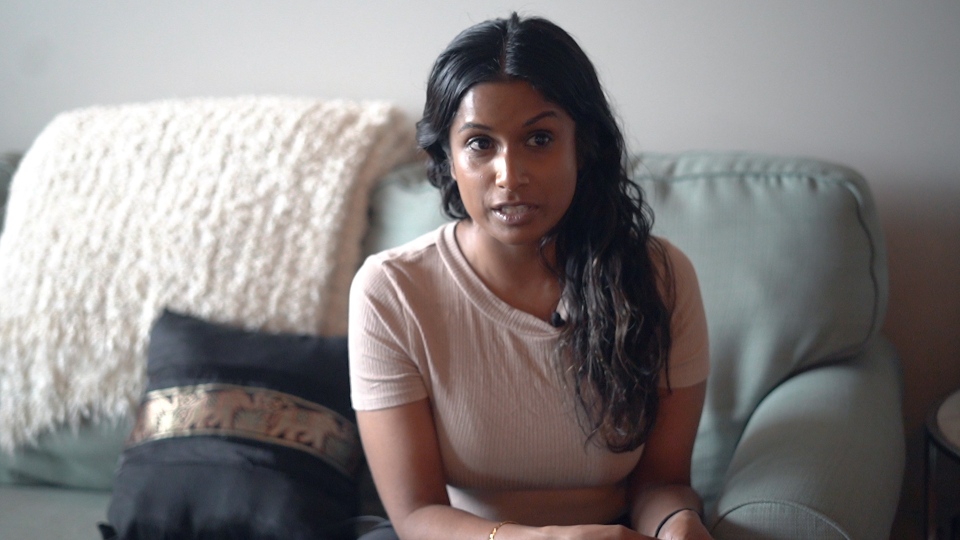 For people that think that racism isn’t in Canada, or overtly in our society, I can literally walk down a beauty aisle and buy chemicals that will bleach my skin so I can fit into society better. That’s not ok.

A grocery store in a developed country, behind my house, is reinforcing the concept of colourism. It’s saying my skin isn’t good enough, so it’s selling whitening cream.

In elementary school and high school, I lived a compartmentalized life. I walked two different tight ropes. Ihad my life with my white friends, and it was really fun and my hair was blonde. But then I also had this brown life — which was my actual life. My first experience with racism was in first grade. I was outside, playing kickball with my friends and this group of older kids called me over to them.

I was really pumped, so I went over. And one of the kids said to me, ‘Did you know that you’re a nigger?’ At that age, I knew it was a bad word, but I didn’t fully understand why it was that bad.

That was the first time I realized that the colour of my skin would make my life harder than it would easier.

It’s very very normal to hear that, ‘I don’t date this race of people because I don’t find them attractive, or they’re not smart, or they’re too ghetto.’ That’s a very common, normalized thing.

Unless people go out of their way to uplift people who have been marginalized by historic trauma, nothing will really change. 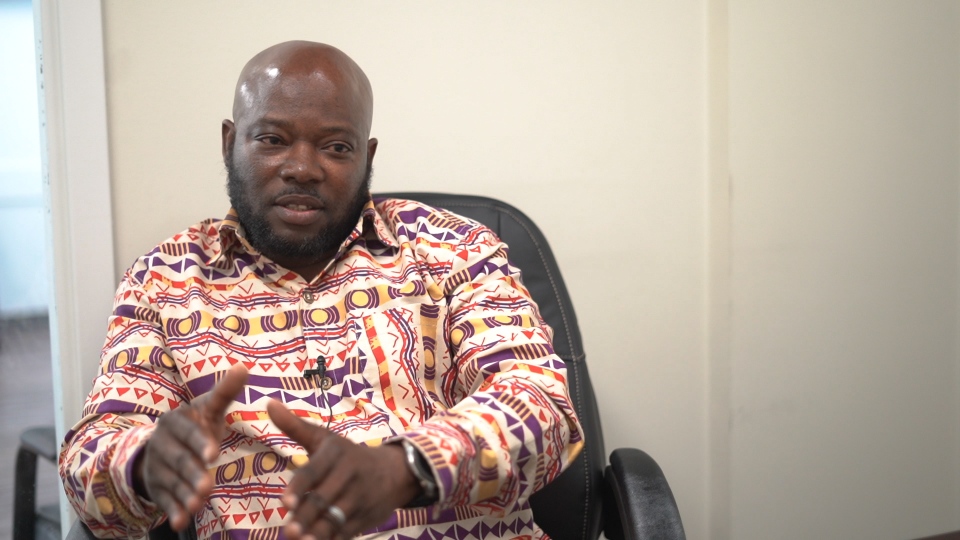 People have come up openly when I was just walking down the street or doing my job and said, ‘Hey, where did you come here from?’ or ‘Come on, go back to Africa,’ and then used the n-word.

Just about a week ago I went to the bank to pay a bill. There was this white woman standing there telling me, ‘You can not use this door because nobody is allowed to go in there. You have to go around the building.’

But as I was going around the building, there was this white woman who also came and went to the same place that I was, and boom, she was allowed to go in. So I just stood there and was like, ‘Wow what is happening.’

I approached the security woman and said, ‘Why did you do this?’ She couldn’t say a word.