'The cost is all coming back to us': Thousands in levies proposed to reopen beleaguered Saskatoon condo tower

Pigeons, empty cans, bottles and discarded fast-food bags are some of the only signs of life left at the defunct grounds of a 20th Street West condo tower.

On May 6, fences and plywood boards went up to secure the building at 1416 20th St. W., Prairie Heights condominium.

On Wednesday the remains of a homeless with multiple tents, blankets and sleeping quarters could be seen in the semi-covered parking lot of the condo.

According to Saskatoon Fire Department, police, social services, as well as Salvation Army and Saweyhitotan Outreach workers helped relocate the people living there on Tuesday.

Norbert Knihnitski owns a unit in the building.

Nearly five months after the condo's closure, Knihnitski said the legal administration Clayton Barry, who was appointed by a Saskatoon’s Court of Queen’s Bench judge to start collecting condo fees and bring order to the affairs of the 44-unit condo tower,held a meeting with the remaining condo owners with a plan to re-open the tower.

“What they want us to do is fork up more money to get this building in shape,” Knihnitski said. “They got different quotes, it needs to be exterminated, winterized so the pipes don’t freeze, but the cost is all coming back to us.”

Before the highrise was shut down, the fire department closed 16 suites and secured another 13 units because of unauthorized access. The department also invoiced the condo $58,000 for “necessary, life-safety repairs completed by various contractors hired by the city of Saskatoon.”

Barry told CTV News among the issues needing attention in the tower is a cockroach infestation, repairs to the fire suppression system, fixing the elevator and cleaning up biohazard and human waste.

"There are also condo owners who haven’t been paying their condo fees so we don’t have that money that’s available and that results in the levy that’s being proposed being higher," Barry said.

But before anything, Barry has called on condo owners to gear up head to toe in personal protective equipment to clean up the garbage and debris collecting at the condo, which is largely the result of the homeless camp set up in the parking area. 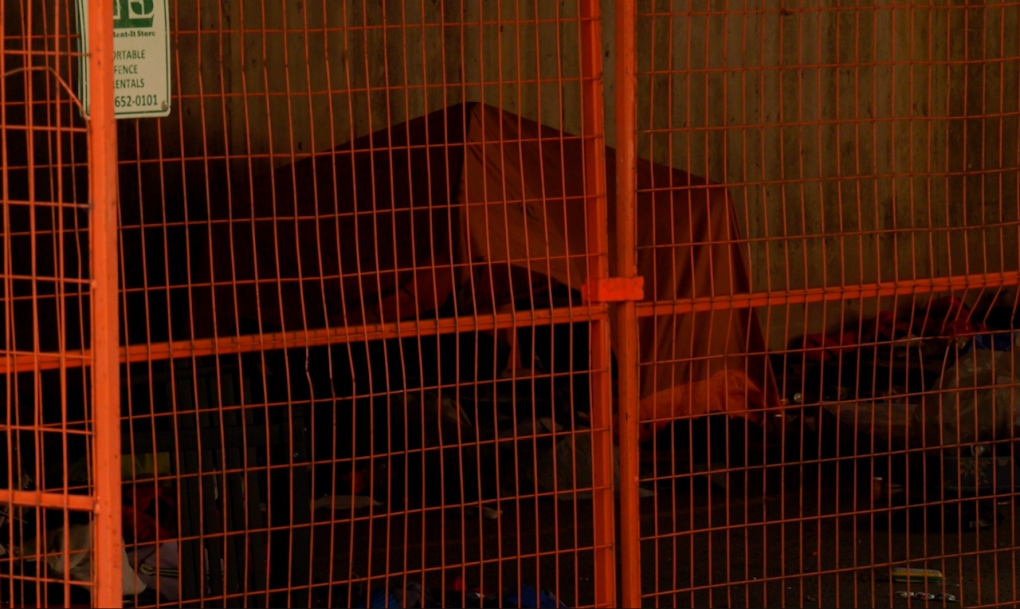 “For no fault of ours we got kicked out and now they expect us to clean this up and I told them I’m not coming on Saturday, I didn’t do nothing, I didn’t defecate or urinate in the hallways, we’re the victims here we didn’t cause this,” Knihitski said.

Two condo owners told CTV News if condo fees and special levies aren’t collected by Oct. 15, the building will be put up for sale.

Knihnitski said selling the tower is the best course of action.

“The best thing to do is sell it. Oct. 15 is the deadline to put it up for sale,” he said. “We get what we get, which I know I’m going to walk away with nothing.”

Since the condo closed, Knihnitski said he lived with his mother and is now renting a room with his son. He says he’s still paying mortgage and taxes on his unit at Prairie Heights, but he’s stopped paying condo fees since the building was shut down.

"There’s something wrong with this picture, they’re worried about homeless people and others to have a place to live, but what did you do to us?"