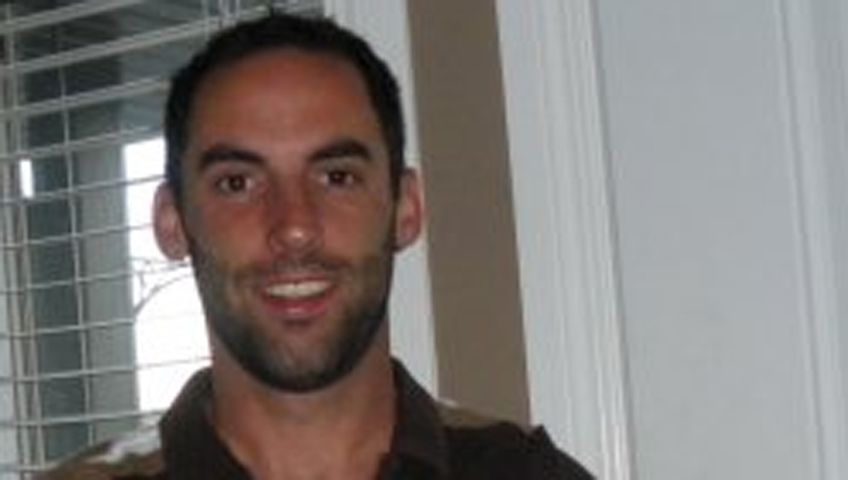 A Saskatoon high school teacher charged earlier this month after an investigation by the Saskatchewan Internet Child Exploitation Unit has been suspended without pay, the city’s public school board says.

A spokesperson for Saskatoon Public Schools stated in an email Monday that Rhett Lundgren is now suspended without pay. The board initially stated, after Lundgren’s first court appearance Dec. 9, he had been assigned to stay home with pay.

The 39-year-old, a full-time work education teacher at Walter Murray Collegiate, was arrested Dec. 8 and charged with two counts of arranging to commit a sexual offence against a child and one count of attempting to access child pornography.

The alleged offences occurred on or around Nov. 29, according to court documents. Lundgren used a computer to communicate and arrange a meeting with a child, the documents state.

A letter sent home to parents and caregivers at Walter Murray on Dec. 9 stated the school division learned of the charges after Lundgren’s first court appearance.

He previously worked as a teacher and football coach at Hunting Hills High School in Red Deer and as a teacher on a reserve in northern Saskatchewan, according to an Alberta news article from 2008.

He also played for the Saskatoon Hilltops in the 1990s and was inducted into the Saskatoon Sports Hall of fame as a member of the team when they won the 1996 Canadian Bowl, and he graduated from the University of Saskatchewan.

He was released on a number of conditions after his first appearance Dec. 9. He was ordered not to contact anyone under the age of 16 — with the exception of employment purposes — unless accompanied by an adult who is aware of the charges, and he was ordered not to access the Internet.

The school board stated shortly after the court appearance that the division was launching its own investigation and that Lundgren had been instructed not to be on the property of any public school.

His next court appearance is set for Tuesday.